Earlier, filmmakers had limited vision about me: Arjun Rampal 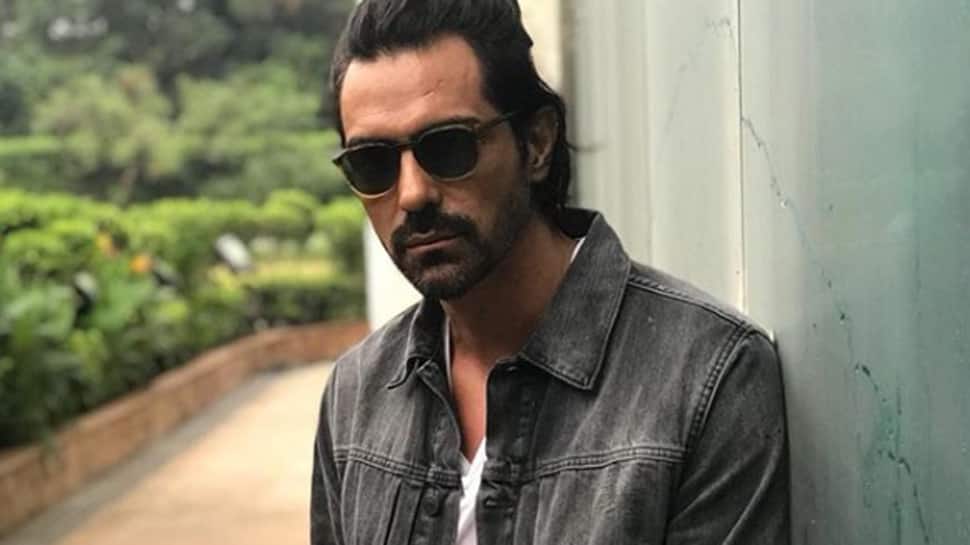 Mumbai: National award-winning actor-producer Arjun Rampal, who will soon to be seen in the upcoming web series titled "The Final Call", says since he was a supermodel before entering Bollywood, initially filmmakers cast him in characters keeping only his "good looks" in mind.

Talking about his career graph that has changed since 2008 with "Rock On!", Arjun told IANS here: "At the start of my career, filmmakers had a limited vision of me, perhaps that is why I only got to play a millionaire or a boyfriend in a love triangle. Back in 2000, we were not working on bound scripts the way we are doing it today. Therefore, as an actor, I never got a chance to work on my characters which I started doing with films like 'Rock On!', 'The Last Lear', 'Inkaar' and so on."

"I also think that working with some great filmmakers like Prakash Jha, Sudhir Mishra and a few other good filmmakers played an important role in the improvement of my craft," added the actor.

"The Final Call" is the web series that mainly revolves around the story of a pilot played by Arjun who is going through an emotional turmoil in his mind before he flies his last flight.

"When you board a flight, in a way your life is in the hands of pilot. The web series is about what happens when the pilot is disturbed, how some characters who are passengers in the plane get connected to the whole situation... That's what story tries to explore."

"It is very interesting for me because the show offers various elements of spirituality, thrill and adventure...," shared Arjun.

Starting his career in 2001 with "Pyaar Ishq Aur Mohabbat", he acted in films like "Raajneeti", "Om Shanti Om", "Don" and "D-Day", among many others.

As an actor Arjun finds the web space appealing for any artistes since it does not pressurize them to get box office collection. "I want to tell more stories on the digital platform as a producer as well," he added.

"Who would have thought of making a show like this where the protagonist is a pilot, whose movement is pretty set in a confined space, and there is no dance, music and glamour -- the three elements of a commercial film. I think for commercial success, the engagement (of a story) with the audience is important," said the producer and former supermodel.