We are expecting the TV czarina to share the good news with her fans. 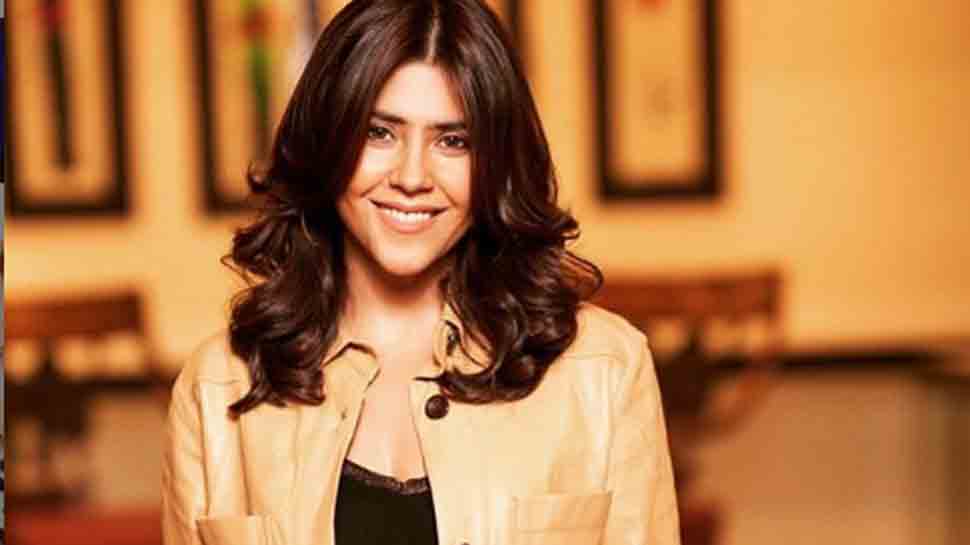 New Delhi: Following the footstep of her younger brother Tusshar Kapoor, television czarina Ekta Kapoor welcomed a baby boy via surrogacy. 43-year-old Ekta, who is one of the most successful television producers of the country at present, has become a mom for the first time.

However, Ekta is yet to share the news with her fans.

As per Mumbai Mirror, the child was born on January 27 and is all hale and hearty. He is expected to be home soon, said the report.

And we can expect Jeetender to be on a roll after becoming a grandfather for the second time. Children of former superstar Jeetendra and his wife Shobha Kapoor, both Tusshar and Ekta are unmarried. However, it is indeed delightful for everyone, including her fans to see the Kapoor family growing their family.

Tusshar, who welcomed Laksshay in 2017, had earlier opened up about his decision to be a single parent during an interview with The Indian Express, saying, "I was thinking about it for some time before I finally had the baby because I was running out of time. I am not married yet. I may or may not in the future. I felt the time was running out fast and I couldn’t wait to have a family, have a child. That’s something I won’t be able to do as I grow older. I can always get married. That’s why I decided to become a single parent."

Sara Ali Khan shares pic with mommy Amrita Singh and it's in the 'wild, wilder' forest—See inside