The baby boy, who has been named as Ravie Kapoor, was born on January 27. 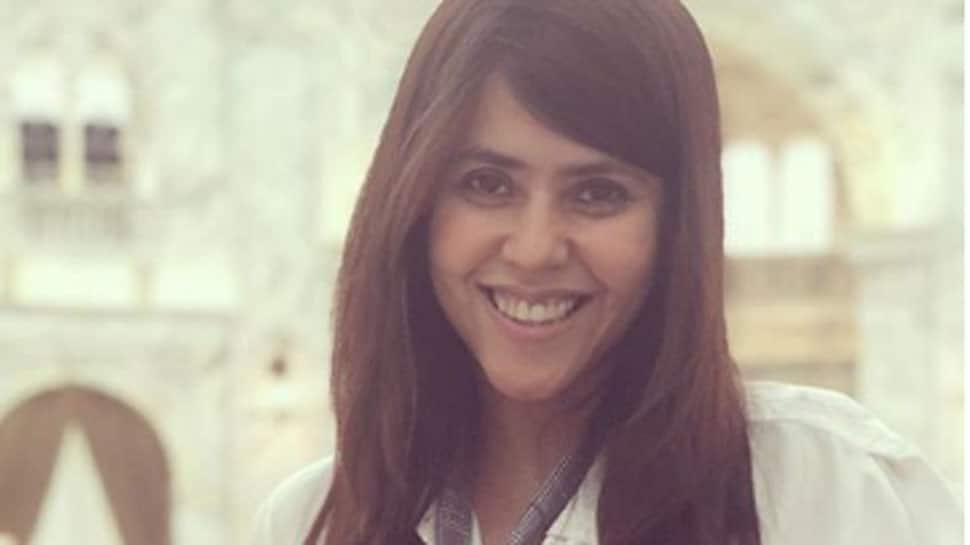 New Delhi: Television czarina Ekta Kapoor took social media by storm this morning when news of her becoming a mother surfaced. Following the footstep of her younger brother Tusshar Kapoor, Ekta welcomed a baby boy via surrogacy and social media is full of congratulatory messages for the pioneer of daily soap entertainment.

Ever since this piece of news broke the internet, fans had been eagerly awaiting Ekta's statement on the same. The waiting hour has now come to an end as Kapoor took to Instagram and shared the news of her son's birth, along with his name!

The baby boy, who has been named as Ravie Kapoor, was born on January 27.

The note reads, “By God’s grace, I have seen many successes in my life, but nothing beats the feeling of this beautiful soul being added in my world I cannot even begin to express how happy my baby’s birth has made me. Everything in life doesn’t go the way you want it to but there are always solutions to those hiccups. I found mine and today I feel immensely blessed to become a parent. It is an emotional moment for me and my family and I can’t wait to begin this new journey of being a mother to my little bundle of joy, Ravie Kapoor. -Ekta Kapoor”

Yet another post tells Ekta's journey of wanting to become a mother.

The post reads, “Dr. Nandita Palshetkar, who guided Ekta throughout the process throws light on it and shares, “Ekta Kapoor came to me some years back to become a mother. We tried to help her get pregnant with multiple cycles of IUI and also multiple cycles of IVF. But we were unsuccessful. Hence, we had to take help of the technique of surrogacy which we performed 9 months back at our Bloom IVF centre. Nine months later she has achieved success with the birth of a child on Sunday”