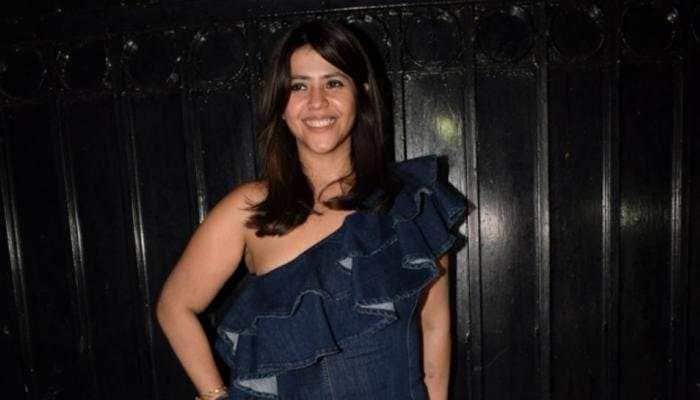 Harjai has sung the track along with Surabhi Dashputra. The song has been picturised on Kangana Ranaut and Jimmy Sheirgill, and shows the struggle of their onscreen characters.

Ekta, the producer of the film, recently took to Instagram to express her love for the track, calling it her "favourite song".

"It has been a wonderful experience creating this beautiful melody penned by Kumaar sir and the rustic voice of Surabhi does justice with the sentiments of the song," Harjai said.

"Ekta maa'm is an absolute delight (to work with) and the fact that she loves this song makes me feel so happy. I hope the audience feels the same way about the song, and they are able to connect with the uniqueness of the track," he added.

Meanwhile, "Judgementall Hai Kya" is going steady at the box office. It has registered business of Rs 13.42 crore since its release.

The dark comedy revolves around Bobby (Kangana) and Keshav (Rajkummar) as they lead their life trying to figure out the difference between reality and illusions. A murder investigation brings more chaos to their lives. It is about finding the person behind the murder.