Set in the 1970s, the crime drama follows three New York-based housewives who become Irish mobsters after their husbands are arrested by the FBI. 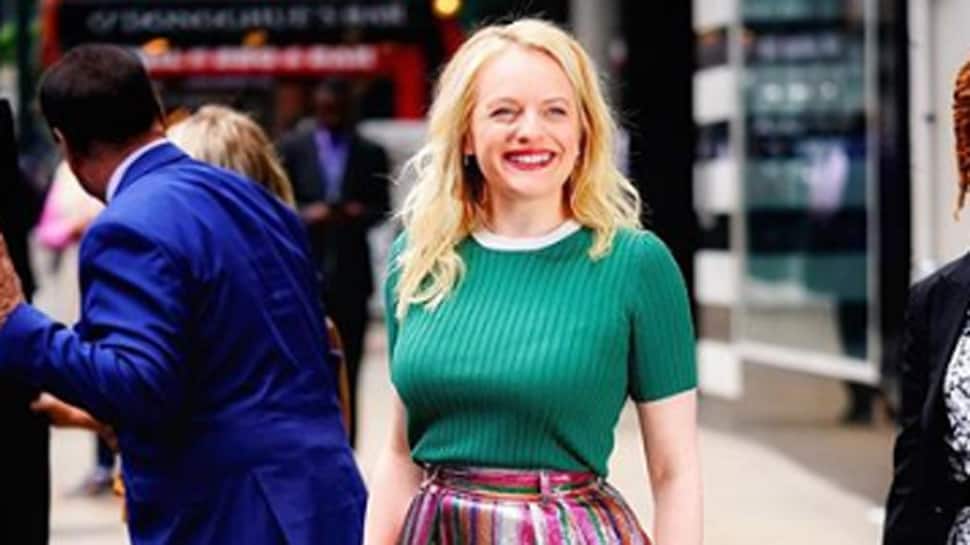 Los Angeles: Hollywood actress Elisabeth Moss feels flawed characters -- that could be weak or strong, powerful or vulnerable -- are relatable to the audience.

Moss will be seen in the thriller "The Kitchen" alongside Melissa McCarthy and Tiffany Haddish. The actress feels the protagonists have flaws, and that's what drew her to the project.

"I think it's their complexity. The fact that they are not drawn in black and white, the fact that they're flawed. Sometimes weak, sometimes strong, sometimes powerful, and sometimes vulnerable. That's very true of the all humans, I find, and it's what makes these characters relatable," Moss said.

Opening up about her co-stars McCarthy and Haddish, Moss said: "I have seen both of these ladies work in both comedy and drama and felt the truthfulness of their performances. It's the same kind of honesty and commitment."

Set in the 1970s, the crime drama follows three New York-based housewives who become Irish mobsters after their husbands are arrested by the FBI. The Warner Bros. Pictures production will release in India on August 23.