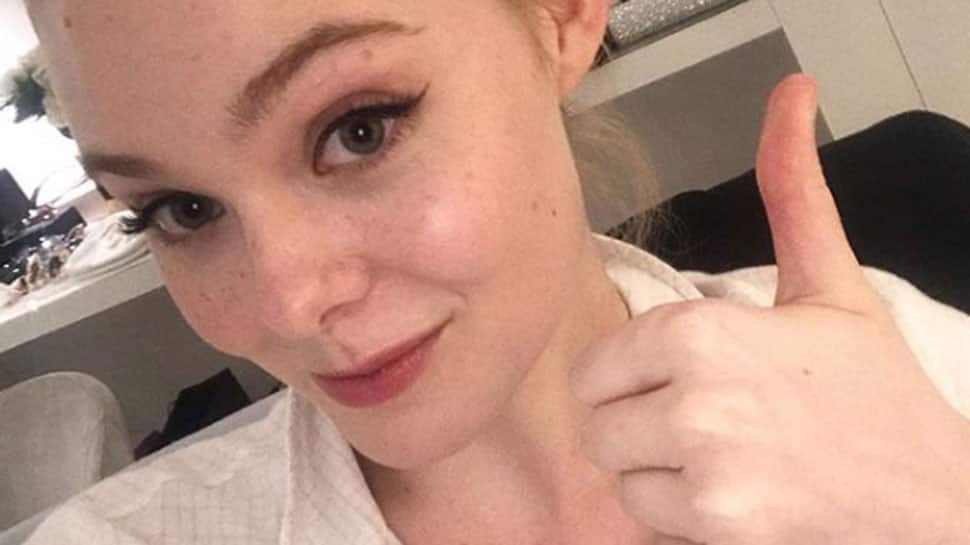 Fanning, who is a member of this year's festival jury, was sitting at a table next to sister Dakota Fanning, when she collapsed and fell off her chair nearby.

According to Variety, the ceremony was paused for a short while.

Actor Marion Cotillard placed a hand over her heart as Fanning was taken away by security.

Fanning later took to social media to inform her fans that she is fine.

"Oops, had a fainting spell tonight in my 1950's Prada prom dress but it's all good," she captioned her picture in which she can be seen smiling and giving a thumbs up