"So far, 2019 has been a great year for me professionally and now winning this award has been like an icing on the cake," she added. 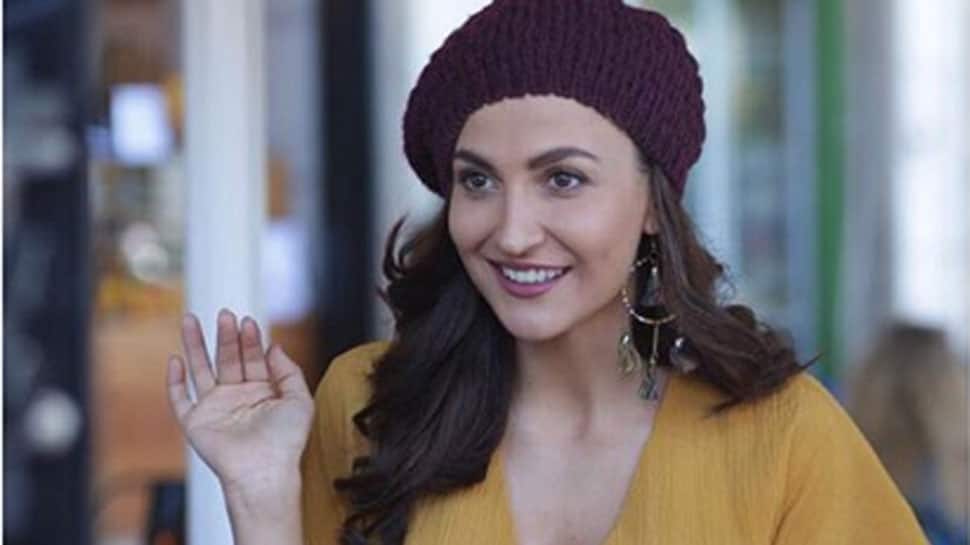 "I am delighted to have won this award. It feels amazing when your hard work is appreciated and I am grateful to IIEA for honouring me with the ‘Breakthrough Bollywood Artist of 2019' award. I am on cloud nine. Thank you IIEA," Elli said.

Lately Elli has been creating waves with the special dance numbers in various films, such as "Chamma chamma" in "Fraud Saiyan", and "Zilla hilela" in "Jabariya Jodi", besides her role in the Netflix series "Typewriter". She also made her presence felt in the teaser of the Tamil movie "Paris Paris" and the Kannada film "Butterfly".

"So far, 2019 has been a great year for me professionally and now winning this award has been like an icing on the cake," she added.

On the work front, Elli is now gearing up for the release of the web series "The Verdict: State Vs Nanavati", which is scheduled to release on September 30.