Ellie Goulding opens up on her anger issues

Singer Ellie Goulding has shared that she has dealt with anger issues in past. 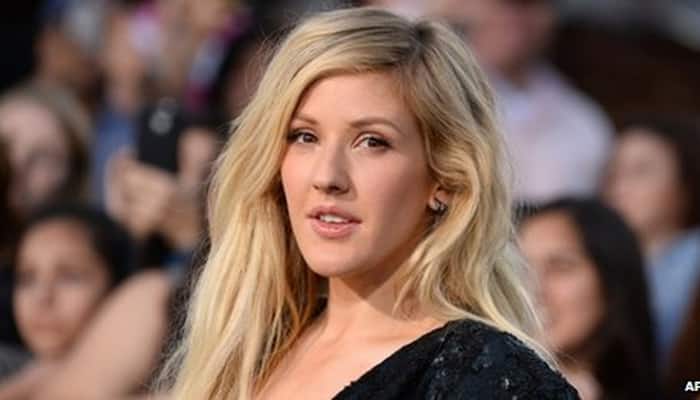 Los Angeles: Singer Ellie Goulding has shared that she has dealt with anger issues in past.

The "Love Me Like You Do" hitmaker, who married Caspar Jopling in August, admitted she used to be "much more irrational" and has had to learn to listen to other people's points of view, reports femalefirst.co.uk.

She said: "I used to be much more irrational. I've had a lot of therapy and now I try to listen to people rather than talking all the time.

"I don't come across as an angry person, but it's definitely something I've had to work on for a long time."

The 32-year-old singer credits her husband for helping her become a more calm person.

"When I met Caspar, this anger thing just went away. At first it didn't. I did that thing when you first meet someone you really like and you don't show any of your bad traits.

"I'd sit with my legs crossed and be really tidy and not swear. Now I've got a ring on it, I do whatever I want!But because he's such a calm person, he helped me see things in a different way. With Caspar I instantly felt calmer," she said.