The actor-comedian who was born in Texas studied agriculture at Texas A&M and acting at the University of Texas. 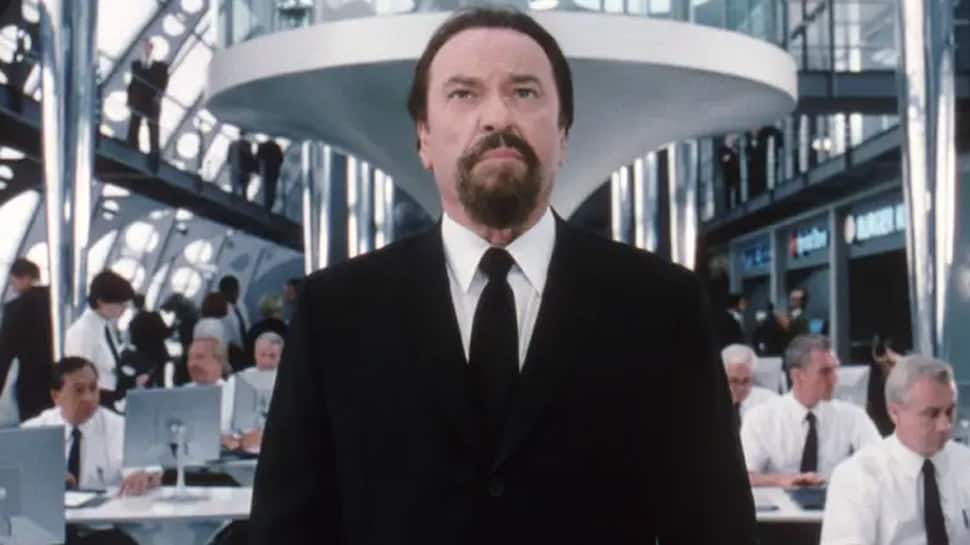 Washington: Emmy winner actor Rip Torn, who is known for his acting and comedy passed away at the age of 88 on Tuesday (local time).According to the actor's publicist Rick Miramontez, he died at his residence in the presence of his wife, Amy Wright, and daughters Katie Torn and Angelica Page reported Fox News.

The `Summer Rental` actor, whose cause of death is not revealed, had a seven-decade-long career which includes his acclaimed performances in `Cross Creek,` `Sweet Bird of Youth `and other dramas. He earned his Emmy for `The Larry Sanders Show,` which was created and starred by Garry Shandling.

The HBO`s spoof of TV talk shows aired from 1992 to 1998. Torn`s actual name is Born Elmore Rual Torn he adopted Rip at a young age, following the tradition of his father and uncle. Sooner his new name became a subject of endless ridicule after which his fellow drama mates urged him to change it. Torn debuted in Hollywood with Tennessee Williams` `Baby Doll` in the year 1956.

Other than this he also worked in `Critics Choice` and `The Cincinnati Kid.` In Albert Brooks` `Defending Your Life,` he essayed the role of a gregarious attorney. Not only films, Torn proved his mettle on television as well by playing real-life figures like Richard Nixon, Lyndon B. Johnson, and Walt Whitman.

The actor-comedian who was born in Texas studied agriculture at Texas A&M and acting at the University of Texas. After serving as a military policeman during the Korean War, he turned towards Hollywood.