"Empire" co-creator Lee Daniels said the actor did not deserve what happened to him. 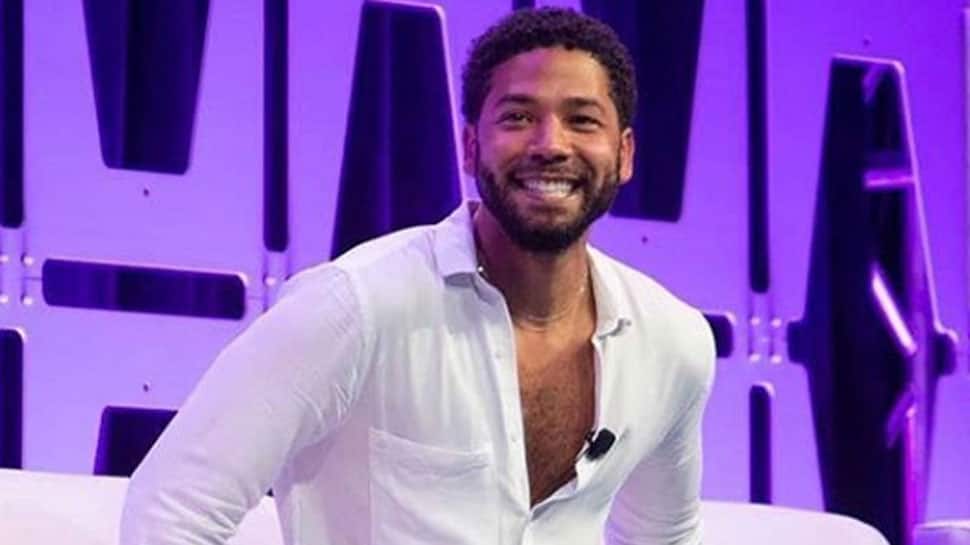 Los Angeles: 'Empire' star Jussie Smollett was attacked on Tuesday morning while leaving a restaurant in what Chicago police are calling a possible hate crime. The 36-year-old actor was exiting a restaurant in Chicago when two men started shouting racial and homophobic slurs towards him before attacking Smollett, according to The Hollywood Reporter.

They punched him, poured an unknown chemical substance over him and one of the suspects even wrapped a rope around the actor's neck.

"Given the severity of the allegations, we are taking this investigation very seriously and treating it as a possible hate crime," police said in a statement to THR. The police said the suspects were two males in black clothing. One of them was wearing a black mask.

Smollett, who was hospitalised for his injuries, told the police that the attackers yelled pro-"Make America Great Again" (MAGA) comments during the attack, such a "MAGA country!"

On the show, Smollett plays musician Jamal Lyon, the son of Lucious (Terrence Howard) and Cookie (Taraji P Henson). The character is gay so is the actor in real life. The show's team has expressed shock and anger over the attack on Smollett.

"Empire" co-creator Lee Daniels said the actor did not deserve what happened to him.

"It's taken me a minute to come to social media about this because Jussie, you are my son. You didn't deserve, nor anyone deserves, to have a noose put around your neck; to have bleach thrown on you ... You are better than that. We are better than that. America is better than that. It starts at home. We have to love each other regardless of what sexual orientation we are," Daniels said.

Co-creator Danny Strong said, "I'm deeply horrified and saddened by the racist and homophobic attacks against @JussieSmollett. He is a kind and profoundly talented soul whom I respect with all my heart. The terror of racism and homophobia has no place in our society, it is the most indecent way to live. Whoever did this, do not forget that you are nothing but hate-filled cowards while Jussie's talent and activism will continue to shine a bright light on to the world for decades to come."

Brian Grazer, the executive producer of the show, said he was "disgusted and saddened by the attack" on Smollett, adding, "Hate and bigotry have no place in our society.

I am open to do a lot of things as an actor: Jackie Shroff