Emraan Hashmi 2.0? Here is what the actor has to say

Fans, social media and the media alike are of the opinion that it is finally time for Emraan Hashmi 2.0, after a period of slump in his career, in the recent past. 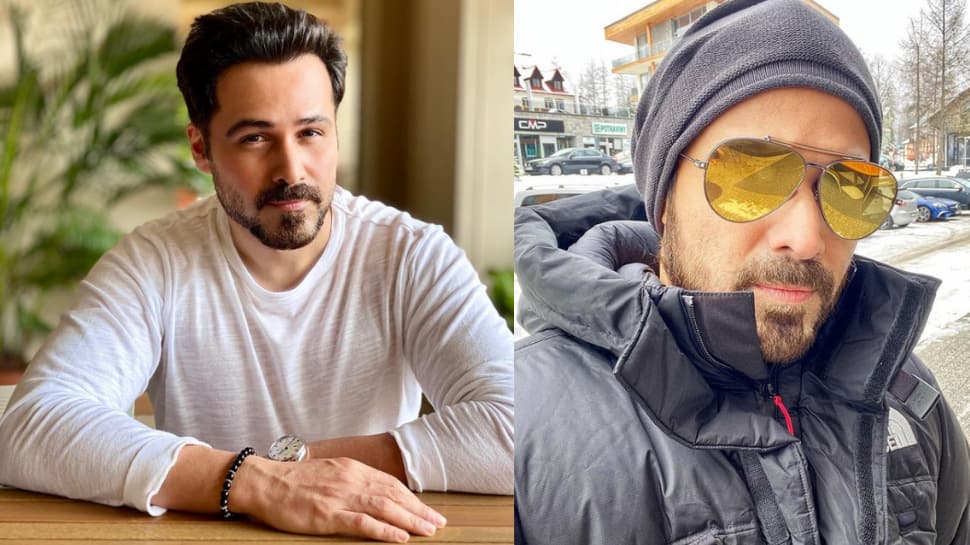 Mumbai: Actor Emraan Hashmi has a slew of interesting films lined up over the next few months. Fans, social media and the media alike are of the opinion that it is finally time for Emraan Hashmi 2.0, after a period of slump in his career, in the recent past.

His new film, Sanjay Gupta's multistarrer gangster drama "Mumbai Saga" has opened in theatres, and Emraan will soon be seen with Amitabh Bachchan in the psychological thriller "Chehre". He has the horror film "Ezra" lined up, too, and unconfirmed sources have said he could play the villain in the Salman Khan-Katrina Kaif biggie "Tiger 3".

"I keep hearing that but I honestly don't know because I am still putting in the same effort that I always have in my work. I wanted to change things around me. Now ‘Chehre' is up for release and I can say that it's a new side of me that people haven't seen. I have been lucky to get such opportunities," the actor replied.

The year has started on a bright note for Emraan. He stars in the music video of singer Jubin Nautiyal's new superhit "Lut gaye". The song, composed by Tanishq Bagchi on lyrics by Manoj Muntashir, casts Emraan opposite model Yukti Thareja in the music video, which has garnered over 300 million views on YouTube within a month of its launch. The track is a rage on social media platforms, too.

Emraan says he would definitely want to work in a music video again. The actor however adds that his fans would have to wait, because he wants to maintain exclusivity.

"I feel happy when I hear people saying there is no replacement for me when it comes to featuring in music videos. But I think if I keep doing music videos then they will definitely start looking for a replacement for me! The audience will have to wait a bit because that's the whole thing about exclusivity," said Emraan.

Talking about the song's success, Emraan said, "I am still in shock! I knew this was a special song that will do well but now I have stopped keeping track because every day the views are increasing by 10 or 15 millions. It has completely gone insane!"