Emraan Hashmi in Rajasthan for 'Bard of Blood' last leg

Actor Emraan Hashmi will shoot the final schedule of his maiden digital show "Bard of Blood" in Rajasthan. 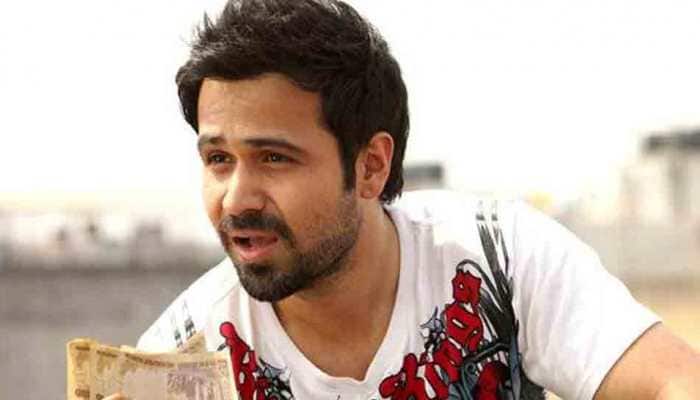 Jaipur: Actor Emraan Hashmi will shoot the final schedule of his maiden digital show "Bard of Blood" in Rajasthan.

"Rajasthan bound. Sunday morning flights are like why oh why. Gearing for the last schedule of 'Bard of Blood'," Hashmi wrote on Instagram along with a photograph clicked before he took a flight.

It is not clear where in Rajasthan the shoot is taking place.

The Netflix show "Bard of Blood" is an adaptation of author Bilal Siddiqi's "The Bard Of Blood".

Set against the backdrop of the Indian subcontinent, the multilingual series will tell the story of an expelled spy Kabir Anand, who is recalled from his new life as a Shakespeare professor in Panchgani to save his country and long lost love.

On making his debut in the web world, Hashmi had told IANS in an interview: "It's different. Through a web show, we are not only pitching the content to the Indian audience, but to audiences in over 180 different countries. Web shows can't be only Indianised versions... A fair balance should be maintained in terms of performances and content."

While he is confident the show will be "interesting", Emraan says he has his fingers crossed.