Members of the Entertainment Journalists' Guild of India have also demanded a written public statement from Ekta Kapoor, her production banner Balaji Films, and Kangana, condemning the incident where the actress indulged in an ugly spat with a journalist. 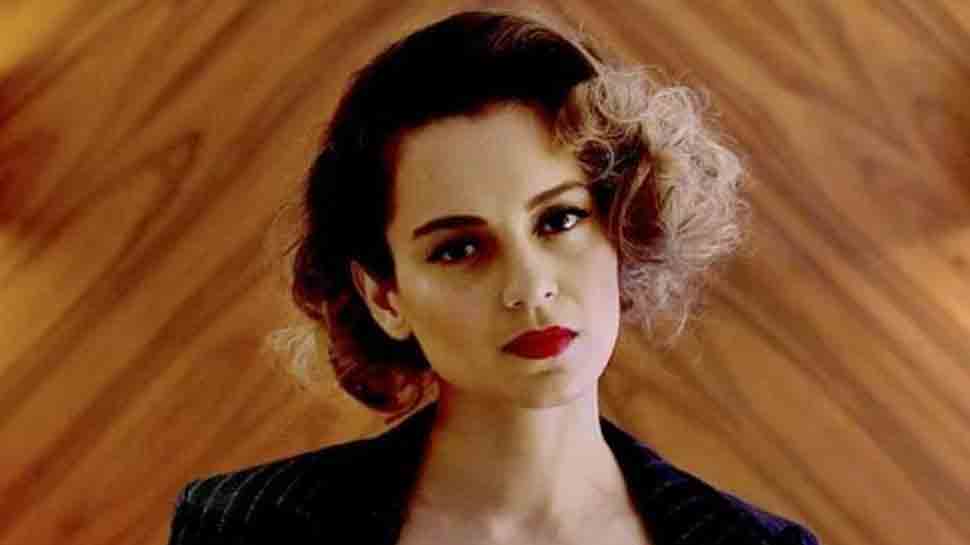 New Delhi: The Entertainment Journalists' Guild of India on Tuesday boycotted actor Kangana Ranaut and denied giving her media coverage after she indulged in an ugly spat with a journalist at an event recently.

"We, as a guild, have collectively decided to boycott Ms Ranaut and not give her any media coverage. Rest assured, we will not let this matter affect 'Judgementall Hai Kya' in any manner and will be supportive of your film and other cast members, barring Ms Ranaut," the organisation stated in a letter addressed to Ekta Kapoor, the producer of Kangana's upcoming film 'Judgementall Hai Kya'.

The members of the Entertainment Journalists' Guild of India have also demanded a written public statement from Kapoor, her production banner Balaji Films, and Kangana, condemning the incident and "in particular Ms Ranaut's behaviour."

"We are here to discuss if you can support our cause and how we can support your film 'Judgementall Hai Kya', in return. You have always been supportive to righteous causes and we expect you to stand by us in this matter," the statement read.

Kangana courted controversy on July 7 after she engaged in a heated argument with a PTI journalist at the song launch event of her upcoming film.

At the launch of 'The Wakhra Song', Kangana lambasted the reporter for writing "dirty things" about her film 'Manikarnika', which marked her directorial debut.

"You have trashed Manikarnika so badly, how can you think so low?" an agitated Kangana had asked.

During the event, while Kangana and Rajkummar Rao, her co-star in the film, were interacting with the media and answering their questions, Kangana snapped at the journalist before he could even complete his question, catching him off guard.

'Judgementall Hai Kya' is slated to release on July 26.