The move has been taken as a measure to combat the spread of the contagious virus and is one among the cancelled and postponed cultural events around the world due to coronavirus. 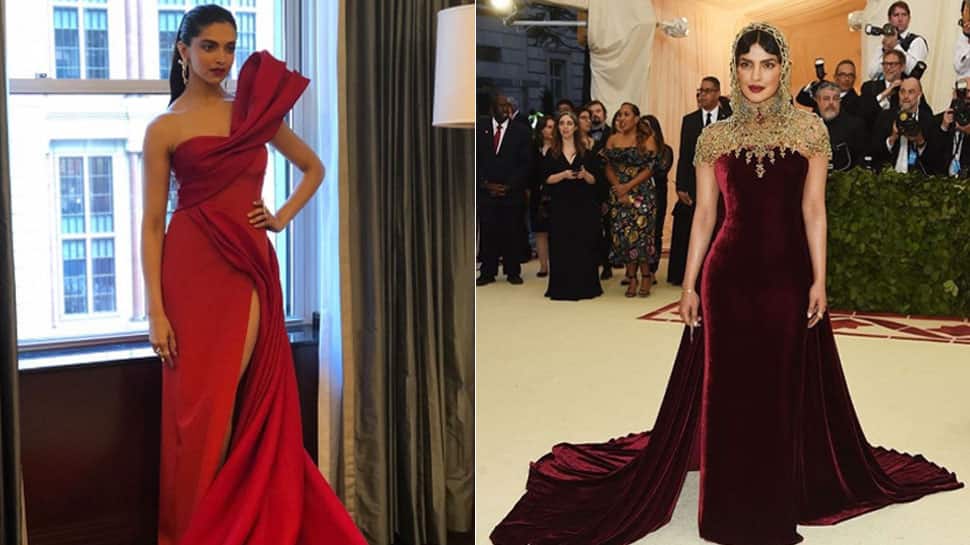 Washington DC: One of the glitzy-filled events of the year, the Met Gala, which was previously scheduled on May 4, 2020, has been postponed due to the coronavirus outbreak.

The move has been taken as a measure to combat the spread of the contagious virus and is one among the cancelled and postponed cultural events around the world due to coronavirus.

"Due to the unavoidable and responsible decision by the Metropolitan Museum to close its doors, About Time, and the opening night gala, will be postponed to a later date," wrote Vogue magazine editor Anna Wintour.

Reported by CNN, the annual red carpet event, hosted by Conde Nast's Anna Wintour, is a celebrity-packed fundraiser for The Costume Institute at the Metropolitan Museum of Art.

The event has been held, without fail since 2005, on the first Monday in May.

On Friday the Metropolitan Museum announced it would be shutting its doors temporarily, causing speculation that the gala would not be held as planned.

In a follow-up statement sent to CNN on Monday a spokesperson wrote: "The Museum will remain closed through Saturday, April 4.

The Centers for Disease Control and Prevention (CDC) has advised over the weekend that there should not be any gatherings of 50 people or more for the next eight weeks.

Many of the Hollywood events, concerts and programmes have been called off adhering to the advice.