The incident was captured in the CCTV installed at the clinic and the footage was submitted with the Versova Police. The CCTV footage shows Heeba slapping and pushing two female staff on January 16. 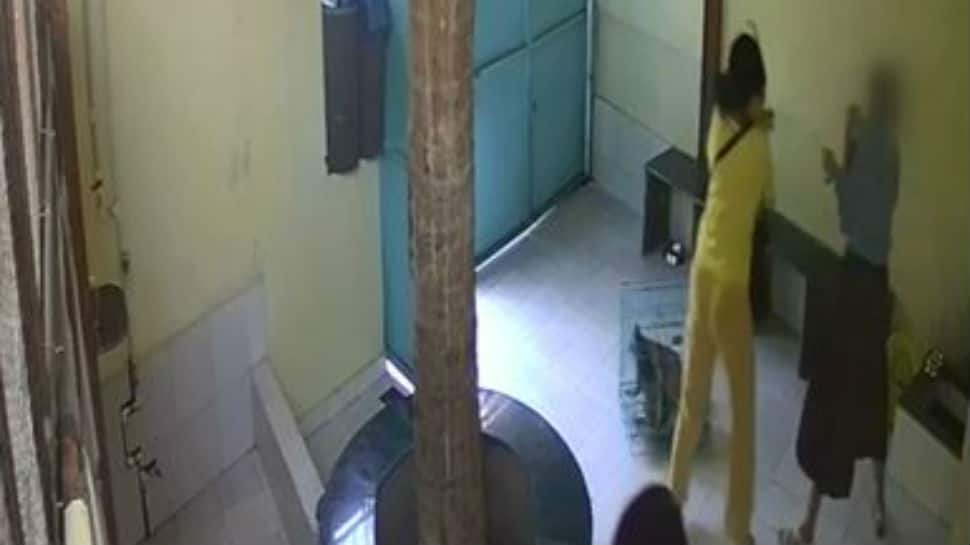 New Delhi: A non-cognisable offence has been registered against veteran actor Naseeruddin Shah's daughter Heeba, accused of allegedly assaulting two veterinary clinic staff in Mumbai's Versova. The incident was captured in the CCTV installed at the clinic and the footage was submitted with the Versova Police.

The CCTV footage shows Heeba slapping and pushing two female staff at the clinic on January 16. According to the case registered by Feline Foundation, the clinic at which Heeba was spotted, she had come there with two of her friend's cats for sterilising them.

"Heeba was asked to wait for five minutes by the staff as another cat's surgery was going on. But, she turned impatient and fumed with anger. She threatened the staff and asked them, 'Don't you know who I am'," said Feline Foundation in their complaint.

"How can you make me wait for so long? Why no one helped me when I stepped out of the autorickshaw with the cats?" asked Heeba from the staff, the trust claimed. They also alleged that before the cats could have been admitted, the staff asked her to complete some formalities, but she got agitated and started speaking ill of them.

Later, when she was asked to leave the clinic, she assaulted the staff and abused them, the complaint further added. 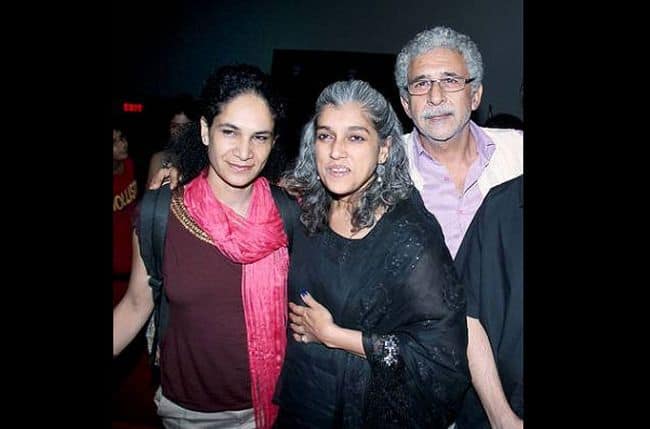 The police have registered a complaint under sections 323, 504 and 506 of the Indian Penal Code (IPC) and an investigation is currently underway.

Heeba, an actress, is Naseeruddin Shah's daughter with his first wife Parveen Murad. She stays with Shah, his actress wife Ratna Pathak Shah and their sons Imaad, Vivaan in Mumbai.

Brad Pitt reacts to reunion with Jennifer Aniston at SAG 2020