According to reports, the possible reason behind the suicide might be some disturbance in the late actress' personal life. 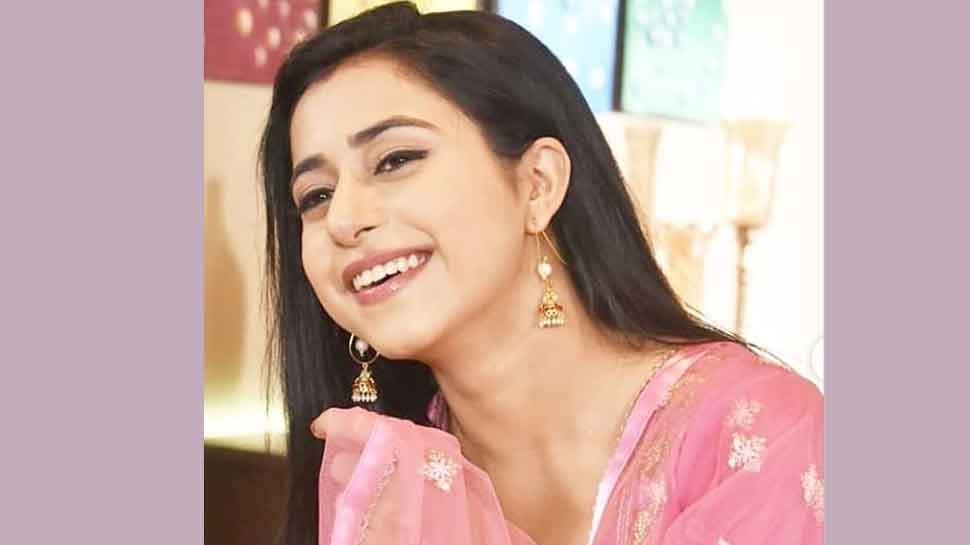 New Delhi: Television actor Sejal Sharma, known for playing the lead role of Simmi Khosla in 'Dil Toh Happy Hai Ji', committed suicide by hanging herself at her Mira Road residence in Thane district of Mumbai. She was found hanging from the ceiling of her rented flat by a friend in the early hours of Friday, an official told news agency PTI. Sejal was immediately rushed to a hospital by the friend where she was declared dead by the doctors on arrival.

"The police have recovered a suicide note, in which Sharma has stated that she was taking the extreme step due to personal reasons," the official added.

According to an IANS report, the possible reason behind the suicide might be some disturbance in the late actress' personal life.

Sejal hailed from Udaipur and came to Mumbai in 2017 to try her luck in the showbiz industry. Before her debut on 'Dil Toh Happy Hai Ji', she appeared in a few commercials. She had also featured in a web-series titled 'Azad Parindey'.

Following an autopsy, the actor's body was handed over to her family for last rites. Meanwhile, a case of accidental death has been registered at Mira Road police station.