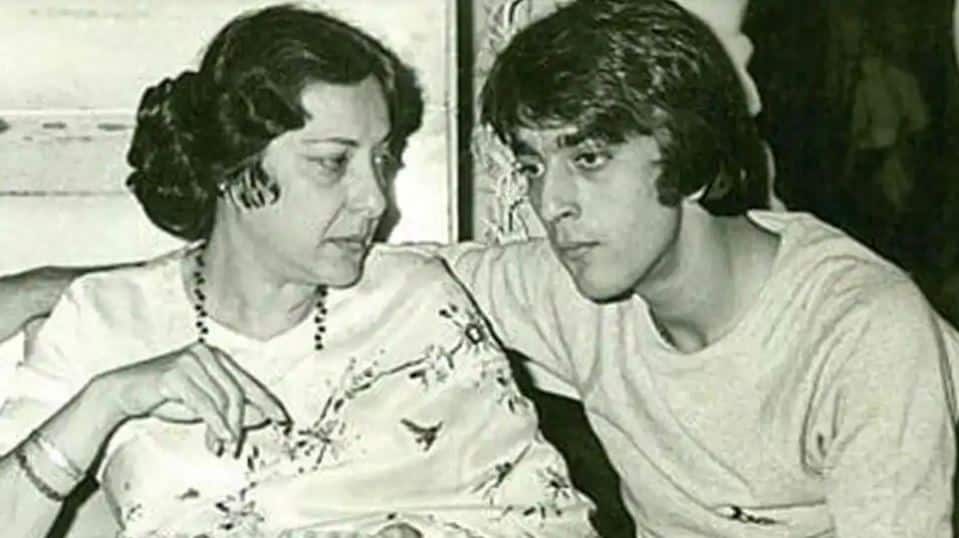 Mumbai: Actor Sanjay Dutt on Monday shared a video tribute for "the best mother", on the birth anniversary of his mother, the late legendary actress Nargis Dutt.

In the video, one can see stills of Nargis from her movies, some adorable moments with her husband, late actor Sunil Dutt, and some lovable pictures with her kids.

Nargis died in 1981 of pancreatic cancer, a few days before Sanjay made his debut in Bollywood. The bond that Sanjay and Nargis shared was briefly captured by Rajkumar Hirani in "Sanju".

On the work front, Sanjay was last seen on the big screen in the 2019 period drama, "Panipat" and, post lockdown will be looking forward to the release of "Sadak 2" among other projects.