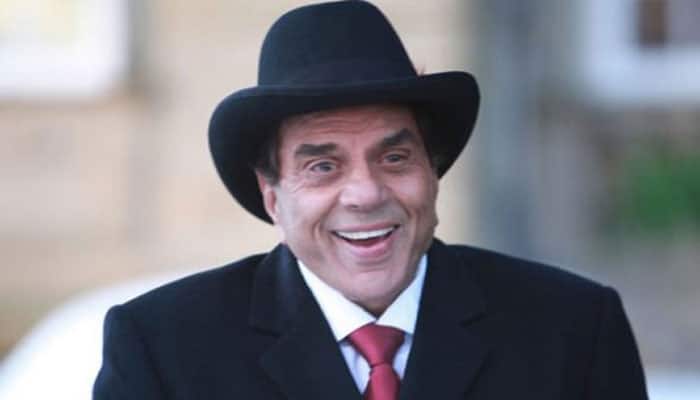 Sharing a childhood picture of himself with daddy, Bobby wrote, "Man with the golden heart!! A very happy birthday papa.”

Ahana, his youngest daughter, also posted heartfelt wishes on social media. She wrote, "I have learned a lot from you. Courage, patience, forgiveness and a lot more but most importantly I’ve learned how to love and you do that best without a lesson or advice. It’s just natural. I love you so deeply. Happy birthday, my sweet papa. Wish you nothing but the best."

Dharmendra was one of the most popular actors of the bygone era. Her has completed over 60 years in the film industry and was last seen in 2018 comedy-drama Yamla Pagla Deewana Phir Se. The film starred his two sons Sunny Deol, Bobby Deol.