He served in multiple foreign posts, mostly in Asia. 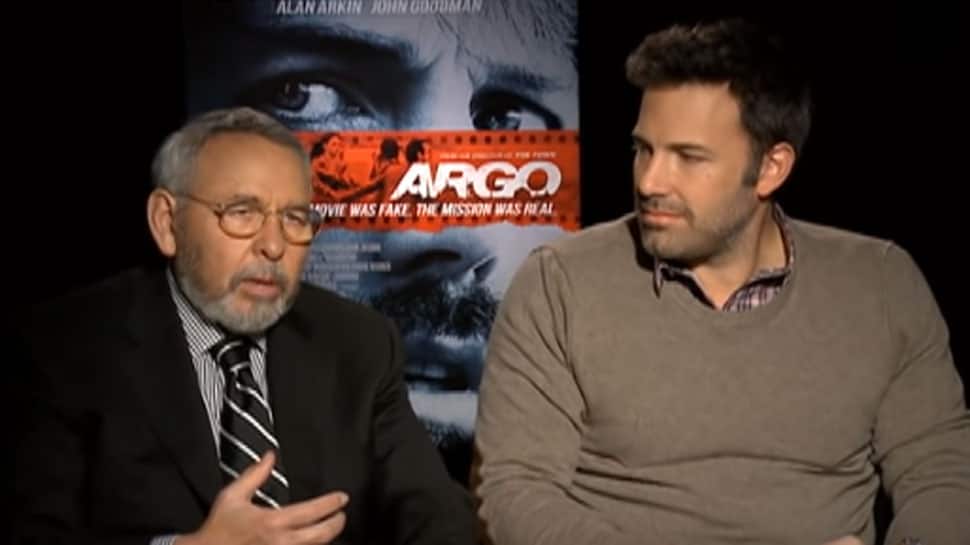 Los Angeles: Former CIA agent Tony Mendez, who inspired the Oscar-winning film "Argo", has died at the age of 78, his agent confirmed.

Mendez was suffering from Parkinson's disease, the BBC reported. His literary agent, Christy Fetcher, said: "Mendez was surrounded with love from his family and will be sorely missed."

Best known for smuggling six American diplomats out of Iran during the 1979-81 hostage crisis by posing as a film producer, at the CIA, Mendez specialised in disguises, forgery and rescues.

Over his 25-year career, he worked with Hollywood make-up artists and magicians to perfect disguises and fake identities. Ben Affleck, who directed "Argo" and starred as Mendez, called him "a true American hero".

Born in 1940, Mendez worked as a draftsman after graduating from university and joined the CIA after answering a blind advert for a graphic artist.

He served in multiple foreign posts, mostly in Asia.

In 1980, he orchestrated what would later be called the "Canadian Caper", a daring rescue of six American diplomats from Iran. The diplomats were forced to shelter in Canada's embassy in Tehran after protesters overran the American embassy.

Mendez met the six and helped them to pose as a Canadian film crew scouting locations for a non-existent sci-fi movie, "Argo".

With Canada's help, the group were able to evade Iranian security services and board a flight to Zurich from Tehran.

After retiring from the CIA, Mendez ran an art studio and wrote three memoirs about his experiences. "I've always considered myself to be an artist first," he told the Washington Post, "and for 25 years I was a pretty good spy."

"He was a man of extraordinary grace, decency, humility and kindness," Affleck tweeted on Sunday. "He never sought the spotlight for his actions, he merely sought to serve his country."

Former CIA deputy director Michael Morell also tweeted that Mendez "was one of the best officers to ever serve at CIA". "His work was unique, and it help (sic) to protect our nation in significant ways."