Actor Saif Ali Khan says he is very excited that his daughter and actress Sara Ali Khan is working with filmmaker Imtiaz Ali for the upcoming film "Love Aaj Kal 2". 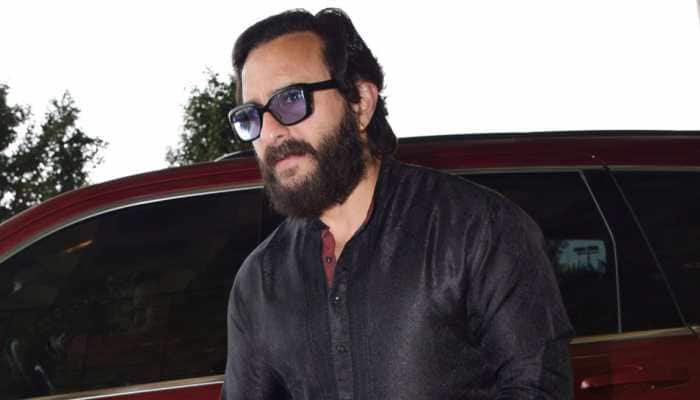 "It's a lovely movie and I'm very excited in particular that Sara is working with Imtiaz Ali. I wish both the young stars -- Sara and Kartik Aaryan the best," Saif said in a statement.

There were reports that Saif, who was in the first instalment of "Love Aaj Kal", will be seen playing the role of Kartik's father in the sequel.

Saif said: "I'd honestly want to play every role provided it's interesting enough and if the time permitted it. Though Imtiaz was very kind to offer me a part in the sequel of 'Love Aaj Kal', I haven't signed the film contrary to the rumours."

The sequel is scheduled to hit the screens next year.

Saif has several projects lined up. He will be seen in "Sacred Games 2", "Taanaji: The Unsung Warrior", "Bhooth Police", "Hunter" and "Jawaani Jaaneman".