On Tuesday, the 54-year-old superstar conducted a Q&A session 'AskSRK' on Twitter and answered the queries of his ardent fans. 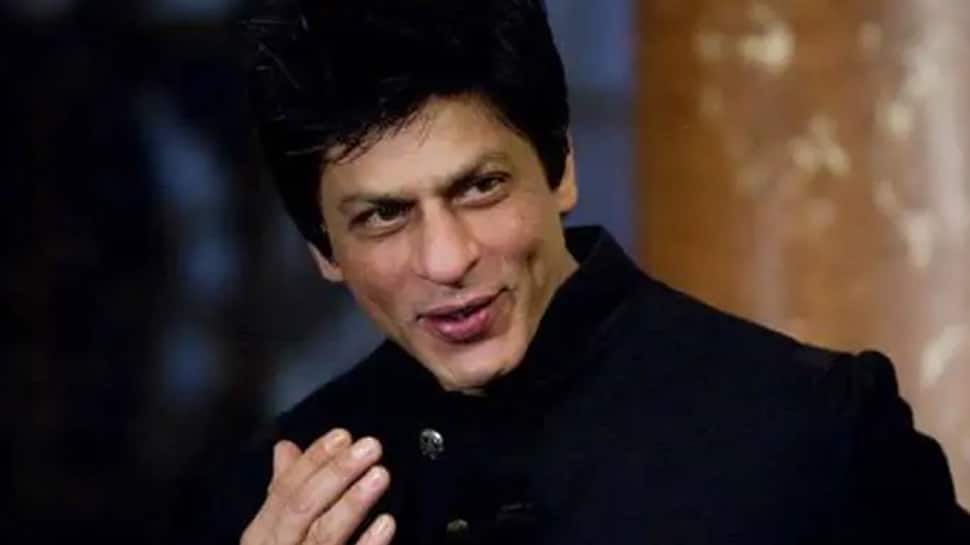 Bollywood superstar Shah Rukh Khan is known for his wittiness and he has proved that yet again! On Tuesday, the 54-year-old superstar conducted a Q&A session 'AskSRK' on Twitter and answered the queries of his ardent fans.

The Bollywood actor replied to questions and requests from his fans and also responded to some rude Twitter trolls, in his usual witty manner. Netizens took to the social media platform to ask the actor questions on myriad topics and one of them had a bizarre query for the actor.

The witty King Khan replied, “Bhai Mannat bikti nahi sar jhuka kar maangi jaati hai....yaad rakhoge toh life mein kuch paa sakogay (Brother, you cannot sell Mannat but it is asked for with a bowed head...If you remember this, you will achieve something in life).” Mannat in Urdu means prayer.

Also, when one user asked, if he regrets choosing bad scripts, especially in the last ten years, Khan said, "One has to believe in what you do and stand by what you do...Achievements and acceptance is in the hands of the viewer....Your faith is in your heart." Khan is no stranger to witnessing ups and downs in his careers, but he says that he has never regretted his decisions.

Khan last featured in Aanand L Rai's "Zero" in 2018. However, he is yet to officially announce his next project. There have been many speculations about his follow-up movie but the actor has denied them all. Responding to a fan, who asked the actor about his next, Khan said, "Will start shoot, then post-production then cinemas to normalise...Will take about a year I reckon..."

The actor also urged his fans to not gather outside his bungalow Mannat in suburban Mumbai on November 2 to celebrate his 55th birthday. "Please I recommend nobody should collect in crowds. My birthday or wherever! Iss baar ka pyaar...Thodha door se yaar," Khan said

Every year on his birthday, the star is seen spreading his arms in his trademark style and waving to his fans, who throng outside his house before midnight to catch a glimpse of their beloved star.

Disha Patani heats up the internet with her pics in red floral dress - Check out!