Fans wish Asin on her birthday

Actress Asin Thottumkal might have stopped acting in films after marriage in 2016 but she still holds a huge fan base. And Twitter is a proof of that. 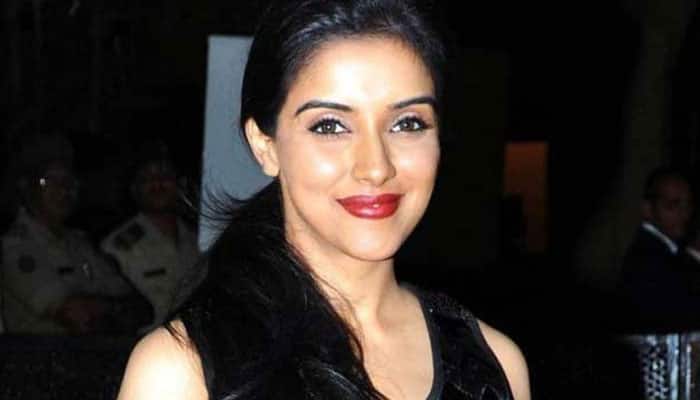 Mumbai: Actress Asin Thottumkal might have stopped acting in films after marriage in 2016 but she still holds a huge fan base. And Twitter is a proof of that.

Asin turned a year older on October 26, and fans are leaving no stone unturned to express their love for her. Infact, #HappyBirthdayAsin was trending on the micro blogging site all through Saturday.

Some fans have shared heartfelt wishes for the "Ghajini" actress, while others have uploaded her pictures.

Wishing Asin a happy birthday, one user wrote: "Happy Birthday Asin, you have won the hearts of millions of people with action and glam."

Another user named Sridevi Sreedhar wrote: "Truck load of b'day wishes to Asin. A friendship and mutual respect that has lasted for over 14 years. The first time I met you was at AVM studio during song shoot with Thalapathy Vijay for Sivakasi and even today the warmth and vibes are the same. Stay blessed and happy always."

Born in Kerala, the 34-year-old became a huge star in Tamil, Telugu and Malayalam films before she forayed Bollywood with "Ghajini" in 2008. She made her acting debut in the Malayalam film, "Narendran Makan Jayakanthan Vaka" in 2001.

In Bollywood, she also featured in movies like "Housefull 2", "Ready" and "All Is Well".

In 2016, she got married to Micromax co-founder Rahul Sharma, and a year later the couple was blessed with their first child, daughter Arin.