Over the years, Nolan has crafted a unique idiom of filmmaking. His films are known to set up intrigue and mystery while delivering an undercurrent of psychosis. 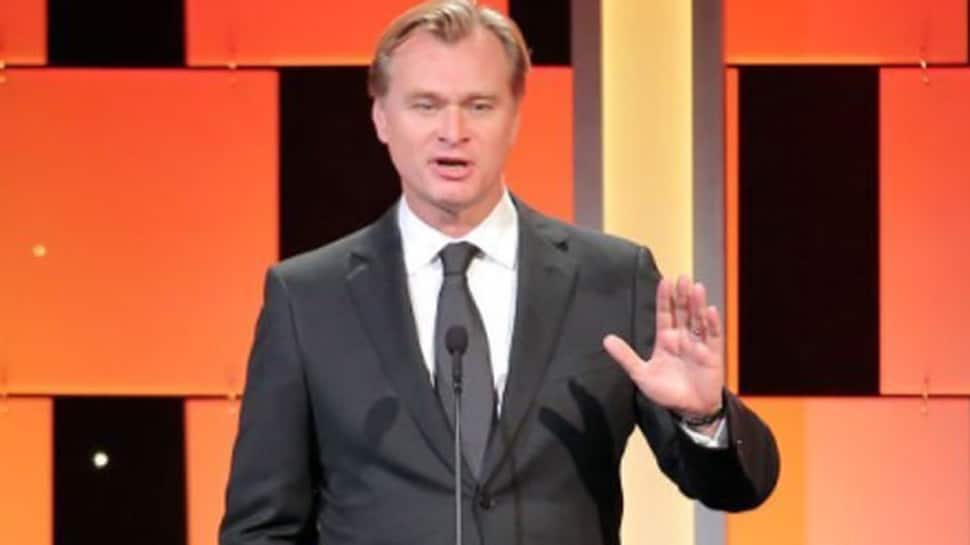 Los Angeles: Christopher Nolan is a social media recluse but on Tuesday, as the iconic filmmaker turned 49, the internet was flooded with countless fan messages, conveying wishes on his special day and also praising him for creating masterpieces that have redefined cinematic entertainment for three decades.

The multiple Oscar-nominated directors of such landmark entertainers as "The Dark Knight" trilogy, "Interstellar", "Dunkirk" and "Inception", was born in London, and it was his keen interest in storytelling that propelled his filmmaking aspiration. He was only seven when he started making short films using his father's camera. At eight, influenced by "Star Wars", he made a stop-motion animation called "Space Wars".

Over the years, Nolan has crafted a unique idiom of filmmaking. His films are known to set up intrigue and mystery while delivering an undercurrent of psychosis.

Right now, Nolan is busy with his next film, the action-thriller "Tenet", which stars Robert Pattinson and Elizabeth Debicki, and also featuring Indian actress Dimple Kapadia in a pivotal role.

Wishing Nolan on his birthday, fans took a stroll down memory lane.

One social media user called him "master of filmmaking".

"Two types of movies according to me - Movies and Nolan's Movies. Happy birthday to the master of filmmaking, Christopher Nolan," he wrote.

A section of social media users even thanked Nolan for his new-age reinterpretation of the iconic DC villain, Joker, in "The Dark Knight" trilogy.

A netizen wished Nolan by recalling Joker's famous line: "'They laugh at me because I'm different. I laugh at them because they're all the same.' Thank you, Christopher Nolan, for giving us the Joker."

Nolan, who made a mark in Hollywood with early efforts as "Following", "Insomnia" and "Memento", prefers using celluloid technology in films rather than joining the digital bandwagon.

"I really don't have to think about my Facebook, I am not really interested in social media. We may live in a digital age but we are also living in an analogue world. One of the interesting things about celluloid film is that it really has a very good relationship with the real-life that, for me at least, digital doesn't. It is about powerful storytelling too," he said, adding: "There is a problem with the word digital. What does the word semantically mean? What is digital? Digital technology is used in everything. I've used a massive amount of digital technology in my films," Nolan had said.