Farah says unless there is an official announcement about the casting, "let people guess". 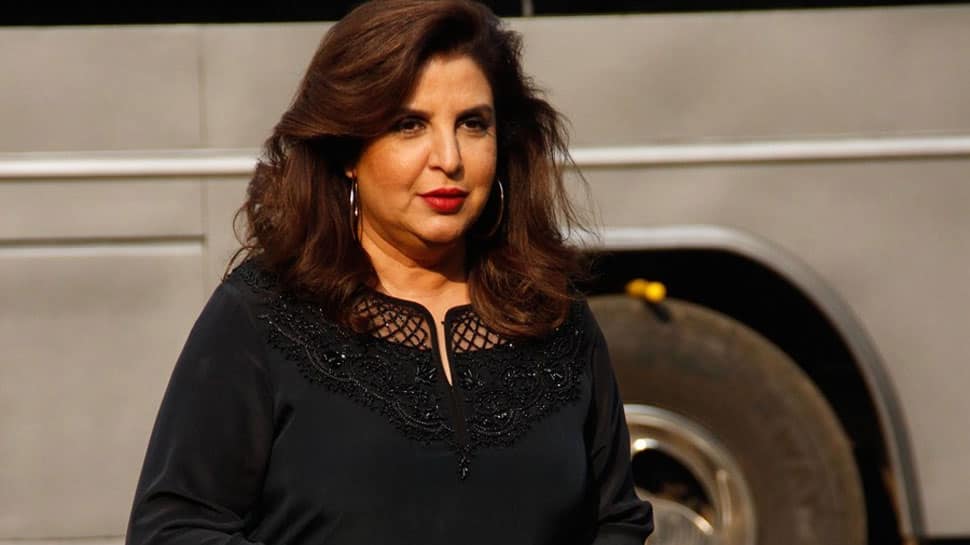 Mumbai: Farah Khan's next directorial venture will be produced by Rohit Shetty, and the project has grabbed headlines because it marks the collaboration between two heavy-duty Bollywood filmmakers. Speculation has been rife about the project, including rumours that the film will star Hrithik Roshan and Anushka Sharma.

Farah says unless there is an official announcement about the casting, "let people guess".

There have been several media reports that say that Hrithik and Anushka will feature as the lead pair in the upcoming film, which is a remake of the 1982 film "Satte Pe Satta", which starred Amitabh Bachchan.

Asked about truth to the report, Farah told IANS: "Rohit is producing the film and I am directing it. Unless we come together and make a proper official announcement, everything is speculation. Hopefully, we will make the announcement by Diwali. I am waiting for Rohit, because he is quite occupied these days, finishing the last leg of the shooting of his film 'Sooryavanshi'. Let people continue guessing and the reports run. I would still say those are all speculation."

"Just wait for little more, we will soon announce everything," added the "Main Hoon Naa" director.

Farah is currently busy shooting a new quiz show "Backbenchers", which can be seen on the Flipkart app from October 19.

"Rohit will be participating in my show, too. I am waiting for that episode because it will be fun!"

Vikram Bhatt: I feel scared only when my horror films don't work