Farah Khan gets trolled over puja photo, asked to remove 'Khan' from her name

The filmmaker is known to celebrate each and every festival with much enthusiasm. 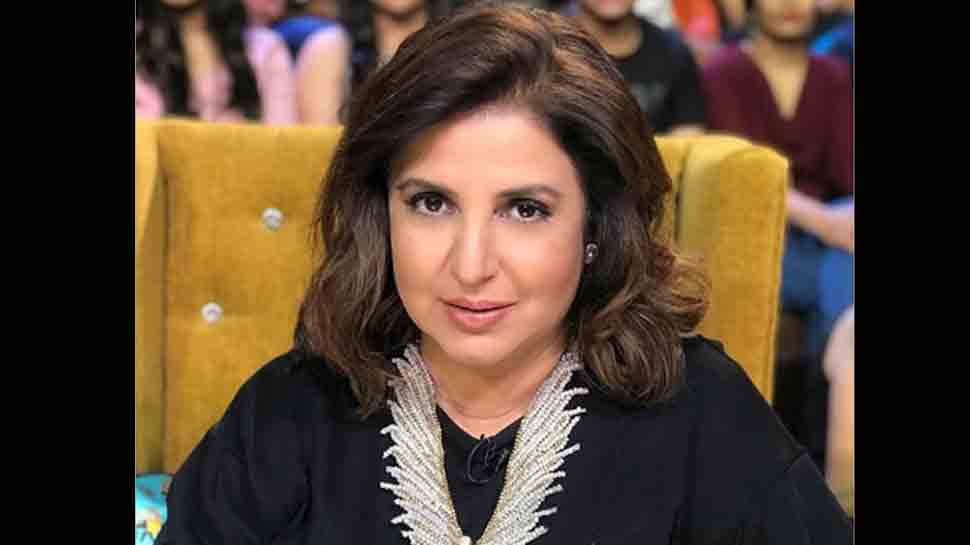 Choreographer-filmmaker Farah Khan has once again become a victim of trolls on social media. The 'Om Shanti Om' director faced flak online from a section of people after she shared a photo showing her children offering prayers to God on the New Year.

The photo showed her children — Diva, Anya and son Czar Kunder performing a puja, with their hands folded and eyes closed. She captioned the photo as, "Never underestimate the power of Prayer! Happy New Year."

The picture, as expected, became viral in no time and was liked by many. However, it could not escape the eyes of a few religious fanatics who began criticising Farah for 'neglecting' her own religion and making her children worship Hindu Gods, despite being a Muslim.

One of the comments read, "She can,t b a muslim…Worship of domiGod is prohibited in hinduism as well but these moroons r unaware lack of knowldge..He name should b removed from khan …Will know on the day of judgement..Thankful of him that i born muslim n wil die muslim".

Farah has repeatedly faced criticism by a section of people on social media over her religion. For the unversed, Farah, a Muslim, married Shirish Kunder outside her religion in 2004. The couple often gets questioned about the religion of their children by some haters.

In 2017, a Twitter user inquired Shirish which religion his children follows to which he came up with a befitting reply. And his response was lauded by one and all. Shirish had replied, "Depends on which festival is next. Last month, they were Christians". The tweet had gone viral on the social media with hundreds of likes and retweets.

MeToo Movement is far bigger than me: Tanushree Dutta