In 2016, Fardeen was trolled on social media after pictures in which his weight gain was visible, went viral. 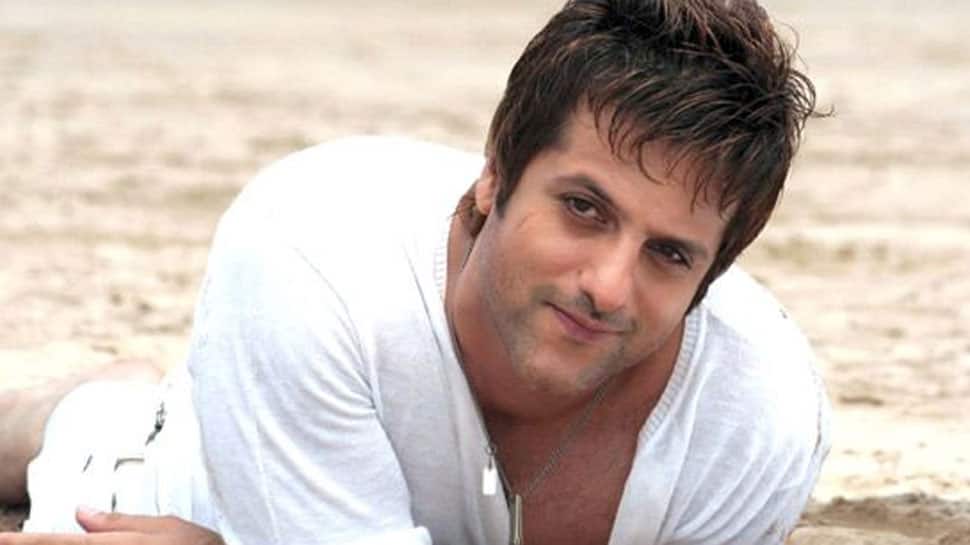 Mumbai: Actor Fardeen Khan, who was trolled over his weight gain, says people need to get over the body shaming practice.

Fardeen was interacting with the media when he attended the launch of his cousin sister Farah Khan Ali's book "Farah Khan - A Bejewelled Life" here on Tuesday.

In 2016, Fardeen was trolled on social media after pictures in which his weight gain was visible, went viral.

After that, Fardeen had taken to social media to give it back to the haters in a long post.

Now, Fardeen looks fitter than before.

On his body shaming experience, he said: "I have been bashed unnecessarily. I think we need to get over these damn things. I really don't care about it. I am what I am and I can see myself in the mirror. Whatever is deserved is deserved and what's not is not. I just laugh it all off. I don't read much about myself these days."

Praising Farah, Fardeen said: "I am very excited. It's kind of difficult to believe that 25 years of our careers have gone by and we all have grown up together. It just seems like yesterday. We are just happy and proud for her. She has always been a go-getter. Whenever and whatever she has envisioned for herself in life, she has gone for it and done it."

Will he return to acting in the near future?

"In different capacities, yes, I want to act. But collectively, I want to produce and direct things. We are planning on that, so I will make a formal announcement regarding that soon."

Fardeen was last seen on-screen in "Dulha Mil Gaya", which released in 2010.

Nick Jonas-Priyanka Chopra in no hurry to have kids