Yuvraj Singh, who recently announced his retirement from international cricket, hosted a lavish party for his family and friends in Mumbai on Saturday night. 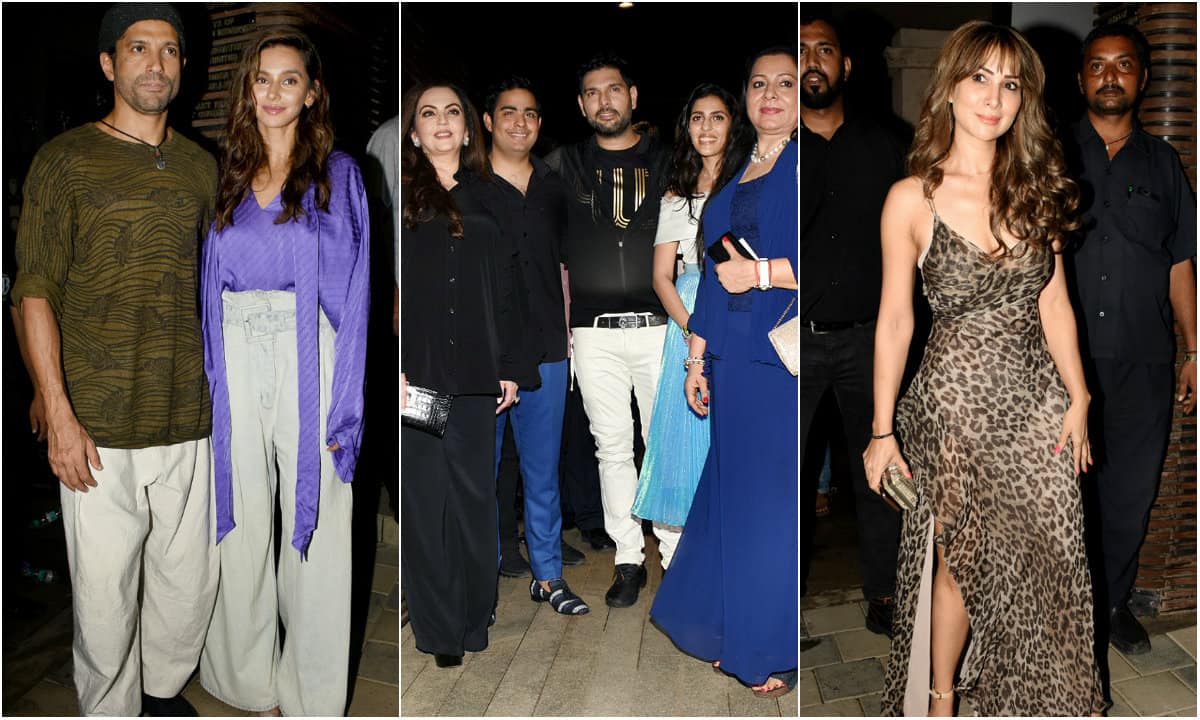 New Delhi: Yuvraj Singh, who announced his retirement from international cricket, in June, hosted a lavish party for his family and friends at a restaurant in Mumbai on Saturday night. 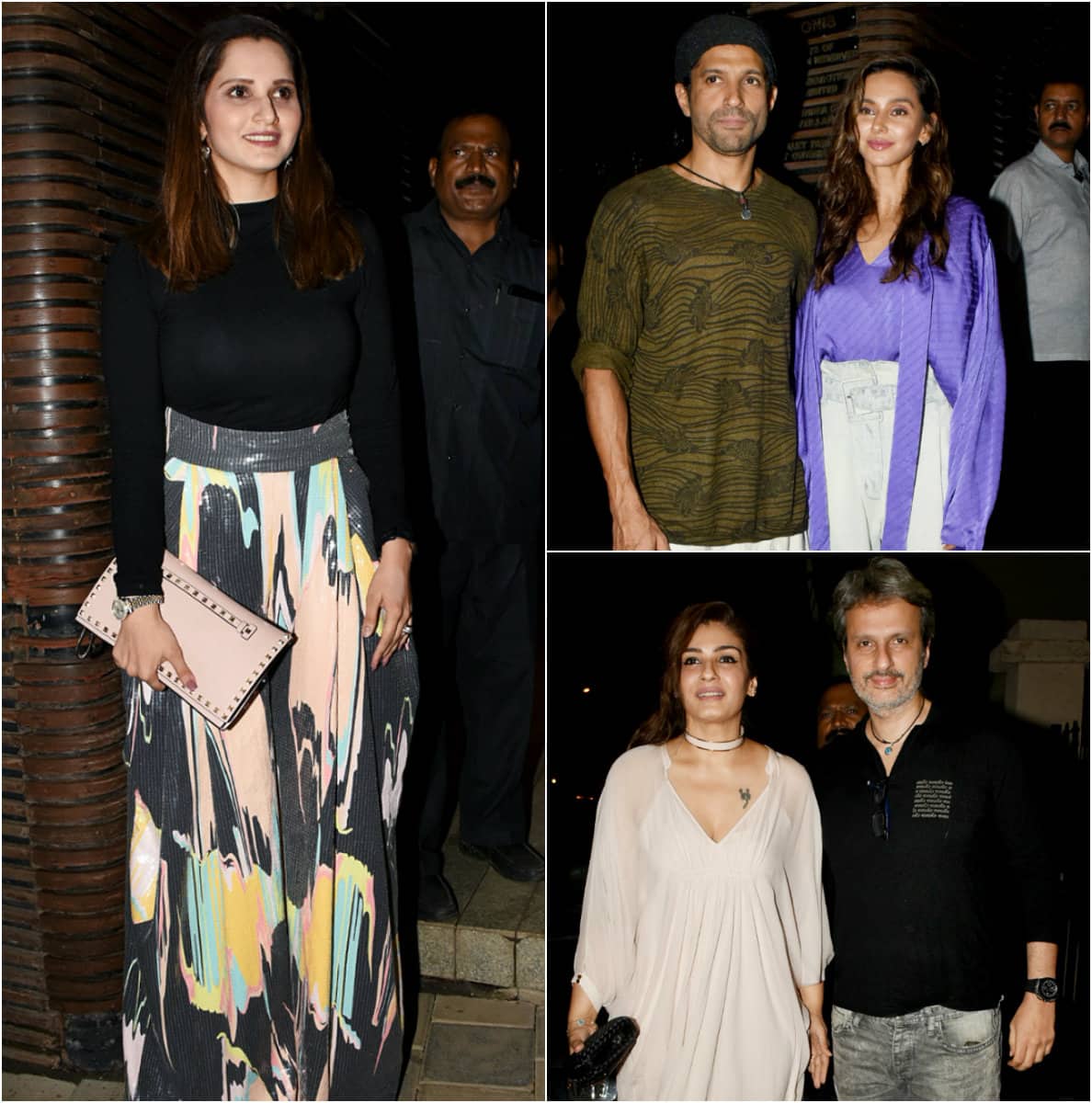 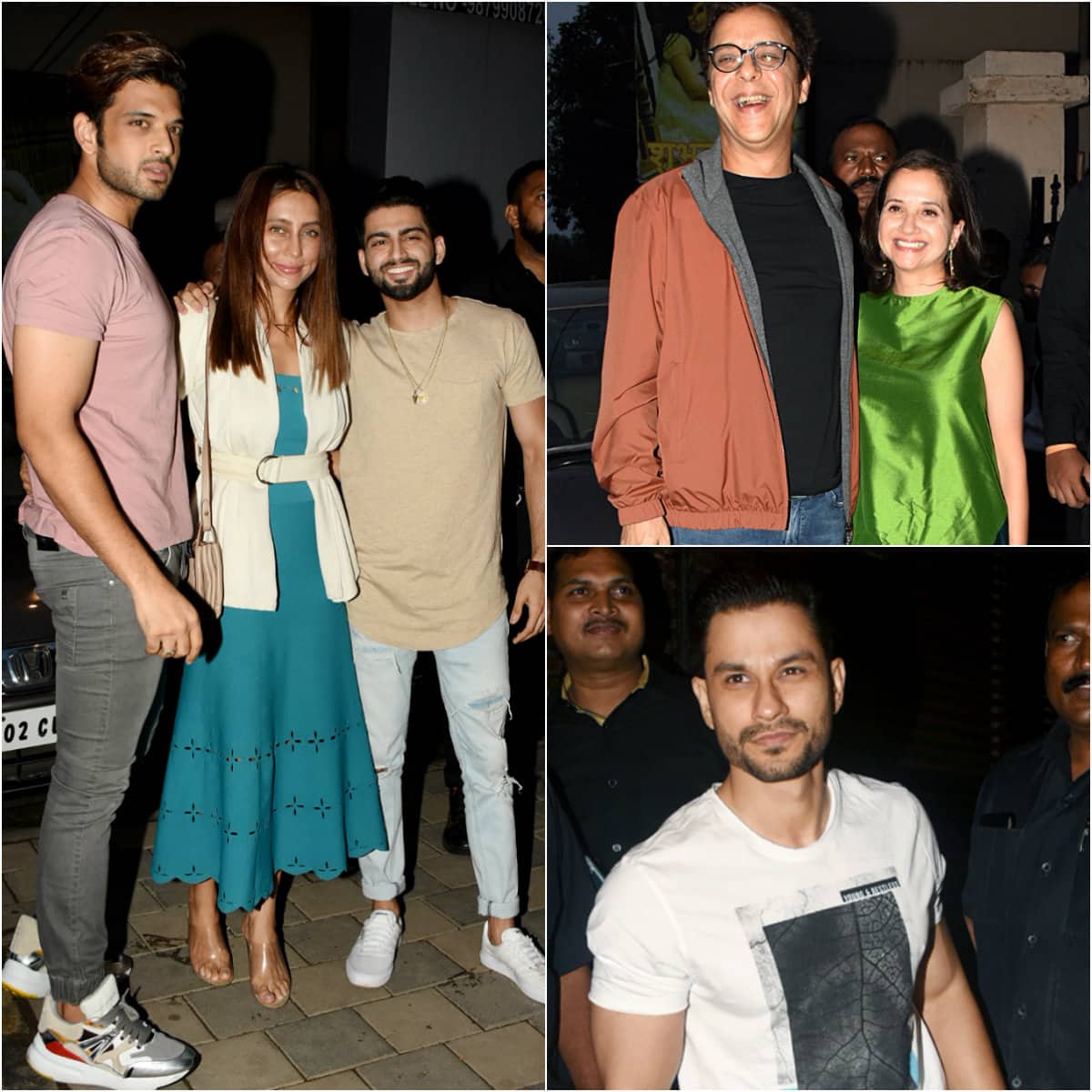 Actress Kim Sharma, who reportedly dated Yuvraj earlier, also got an invite from the cricketer.

Meanwhile, cricketer Shikhar Dhawan, who got ruled out of the World Cup due to a thumb injury, also attended the party, along with former colleagues like Zaheer Khan and his wife Sagarika Ghatge, Ajit Agarkar and his wife Fatima Ghadially, and Irrfan Pathan and family. 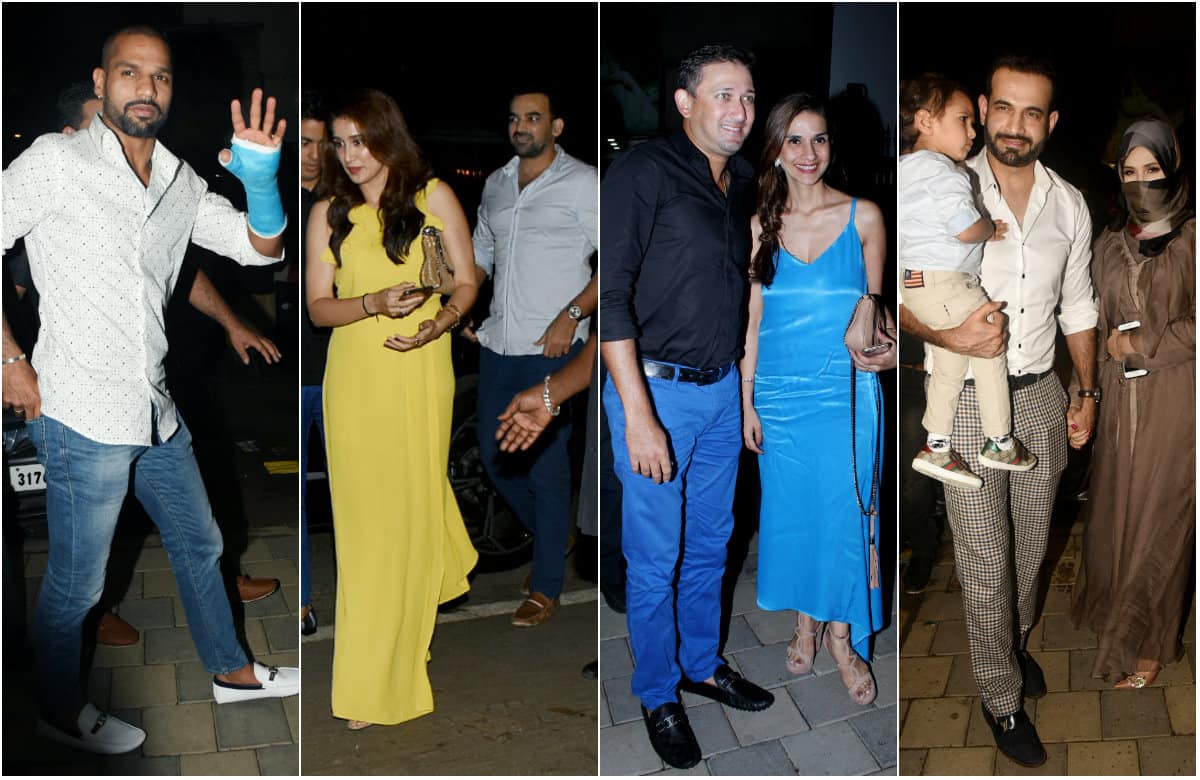 Yuvraj formally announced his retirement on June 10 at a press conference in Mumbai. "After 25 years in and around the 22 yards and almost 17 years of international cricket on and off, I have decided to move on. This game taught me how to fight, how to fall, to dust off, to get up again and move forward," he said at the event.