The two of them were snapped by the paparazzi as they stepped out in Mumbai on Tuesday evening.

New Delhi: B-Town's fashionable duo Farhan Akhtar and Shibani Dandekar have been painting the town red with their romantic gateways and social media PDAs. In fact, speculations are rife that they may take the plunge anytime soon.

Nevertheless, since their wedding bells are taking their own sweet time to ring, the couple has been making sure to utilise the time to spend with each other.

On Tuesday evening, the duo was captured by shutterbugs as they stepped out of their abode. However, both Farhan and Shibani were casually dressed up and donned serious expressions. And we assume, it could be because of their tight schedule due to promotional commitments. 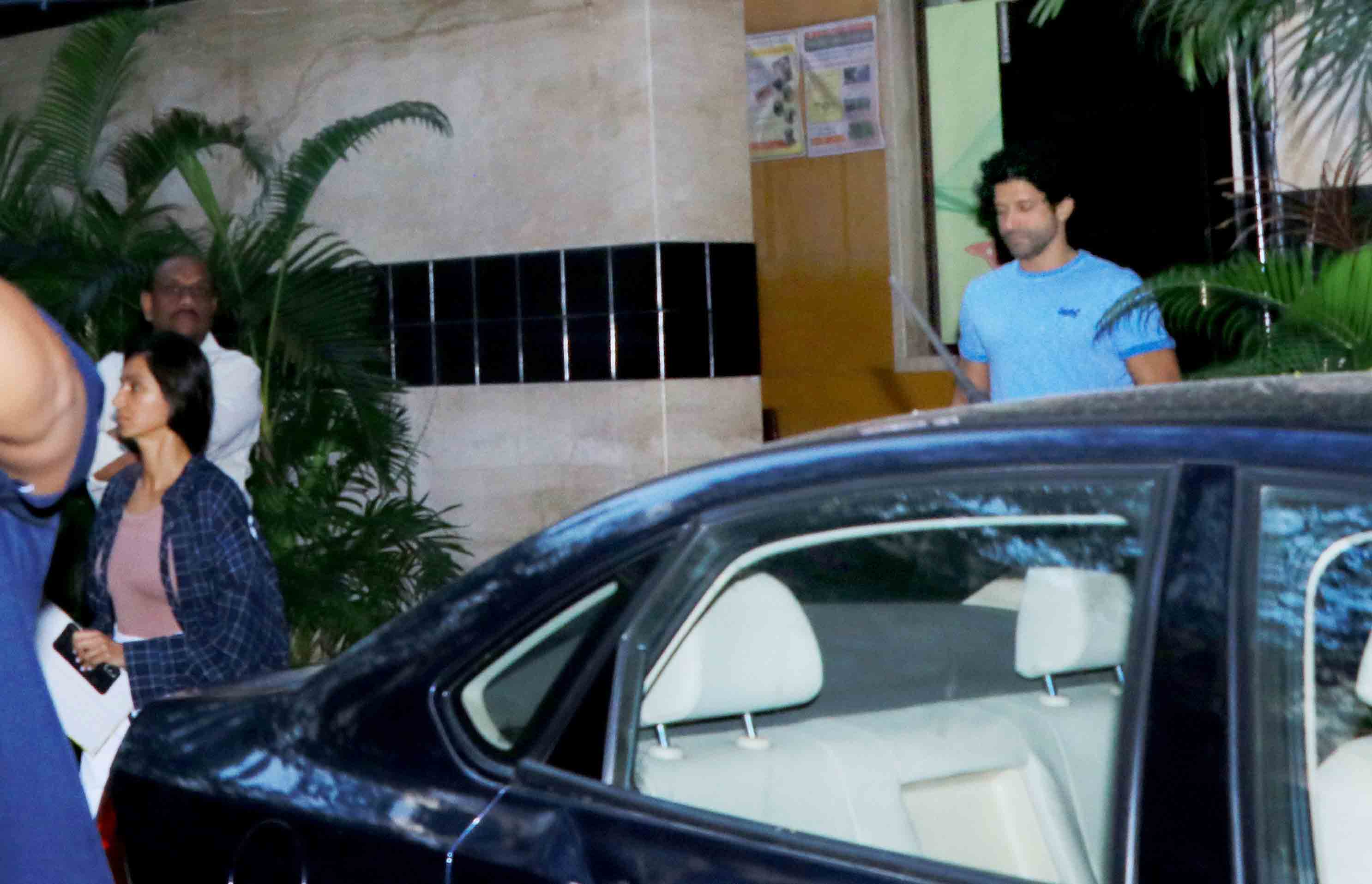 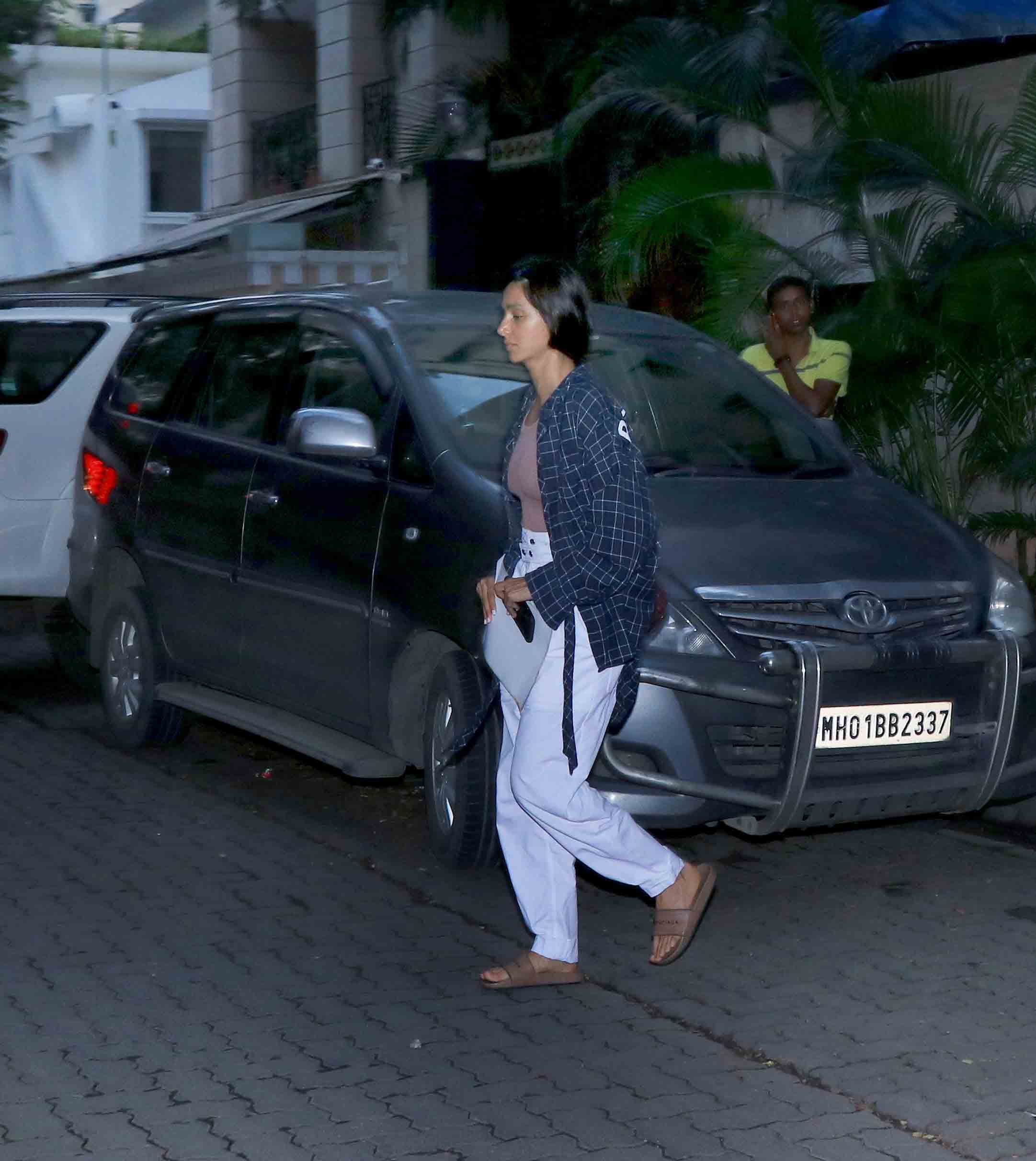 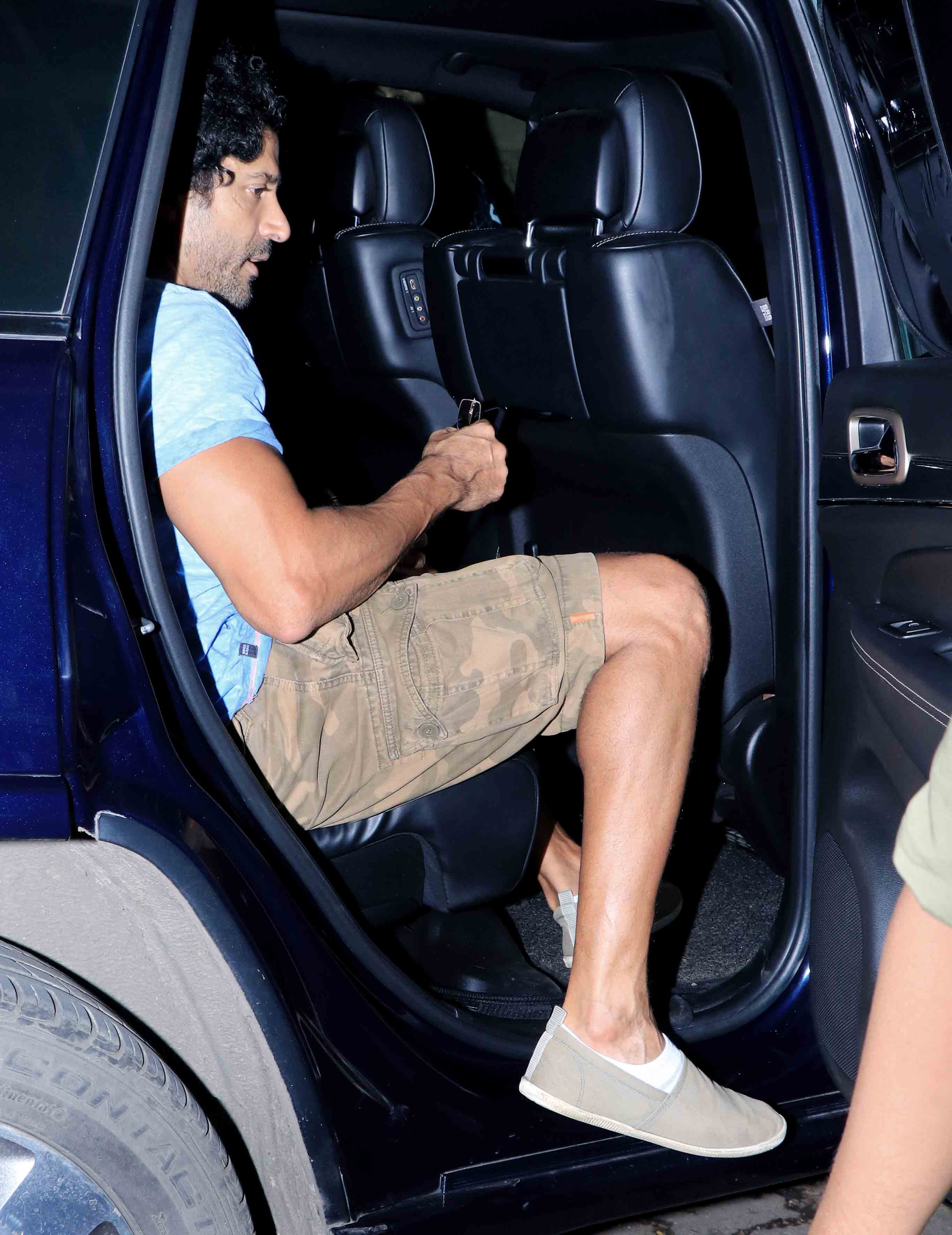 In the meantime, Farhan has finished shooting for Shonali Bose's 'The Sky Is Pink' also starring Priyanka Chopra and Zarina Wasim. He is now prepping up for his next 'Toofan'. The film is helmed by Rakeysh Omprakash Mehra with whom the actor worked in 'Bhaag Milkha Bhaag'. The film will be a heartfelt story of a boxer. Production details and other names in the cast are yet to be revealed.