As per reports, Farhan and Shibani are extremely serious about each other and the couple may tie the knot anytime soon. 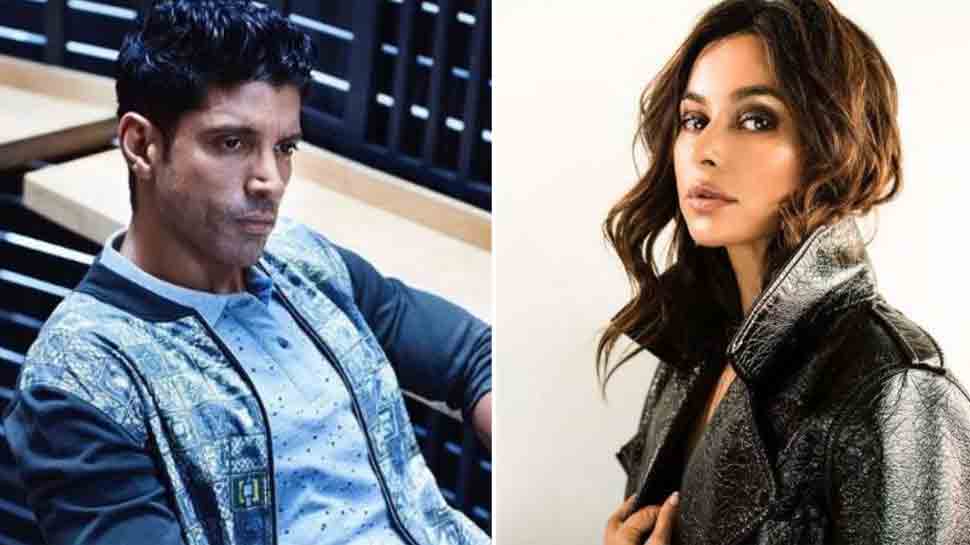 Meanwhile, if a DNA report is anything to go by, Farhan and Shibani, who have been inseparable these days, are planning to take their relationship to next level and may exchange wedding vows soon.

The website quoted a source saying, "They are extremely serious about each other and Farhan’s kids have also warmed up to Shibani, so this looks like the most obvious step for the two."

Take a look at some of their photos:

Look who I bumped into! So great seeing you @shibanidandekar

Farhan ringed in 2019 with Shibani and his kids. The 'Rock On' actor was earlier married to Adhuna Bhabani Akhtar and has daughters Shakya and Akira with her. In 2016, the couple announced their separation, ending their 16-year-old long marriage. Farhan was earlier linked with Shraddha Kapoor and Aditi Roy Hydari after the actor refuted the rumours.

On the work front, he will next be seen in Shonali Bose's 'The Sky Is Pink' also starring Priyanka Chopra and Zaira Wasim.