'Fat boy' to viral sensation: Akshat Singh on dancing his way to fame

It was in 2014 when Akshat first went viral on the social media with his dance video on Salman Khan's popular numbers like "Oh oh jane jaana", "Tera hi jalwa" and "Dhinka chika". 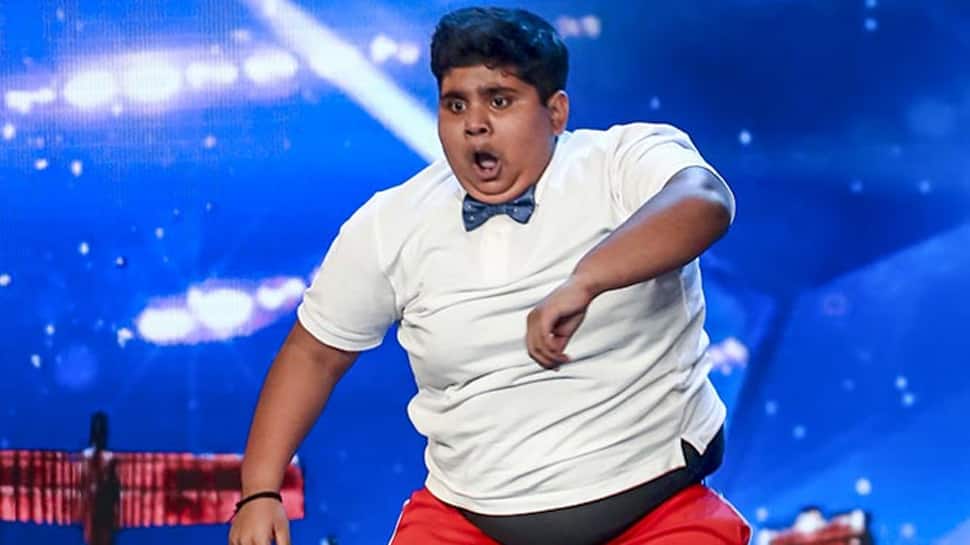 New Delhi: From "India's Got Talent", "The Ellen DeGeneres Show" to "Britain's Got Talent", Akshat Singh -- all of 14 -- has entered the hearts of millions with his dance moves. But there was a time when people dismissed his dream because of his weight.

There were teachers who had doubts about his capabilities and he used to go for practice early in the morning to avoid getting mocked at. All this because he was plump. But he was determined to prove all of them wrong.

"When I was small (really young), I was really fat... Everyone told me, 'You can't dance and you can't do anything in your life'. From that time, I just told my dad that ‘I want to dance and show everyone that fat people can dance'," Akshat told IANS via a recorded response.

"I did a lot of hard work. My friends encouraged me. My parents, my school and my guru helped me. It was with their help that I was able to show everyone that fat people can dance," added Akshat, who represented India at "Britain's Got Talent", which is aired in India on Colors Infinity.

Recalling an incident, he said: "When I went to the dance class, the teacher said, ‘He is a fat boy, I don't think he can even dance'. From that time, I had a thing in my mind that I want to show everyone that fat people can dance."

"There was a lot of hard work behind it. I went to the field in the morning around 4-5. Because at 6-7 other people would have come and teased me saying that I am fat," he added.

It was in 2014 when Akshat first went viral on the social media with his dance video on Salman Khan's popular numbers like "Oh oh jane jaana", "Tera hi jalwa" and "Dhinka chika". As he came out on the stage on his toy bike and in his police uniform, he not only impressed the judges of "India's Got Talent", but the Indian audience as well.

"When I was four, I saw Salman bhai's movie 'Wanted' and loved the song ‘Tera hi jalwa'. I started dancing and one day my father asked me if I wanted to dance. I said 'yes' and then a teacher came to my house and taught me. That was when I thought I can be a dancer," he said, talking about how his love for dance developed.

"Salman bhai because he has a golden heart and loves everyone. And MJ because of his dance."

Since becoming popular with his video from the reality TV show, he has been invited by TV personality Ellen DeGeneres as a guest on her talk show. The dancer also appeared on Steve Harvey's "Little Big Shots" in 2017. His latest stint has been on "Britain's Got Talent".

Akshat performed on "Deva shree Ganesha" from "Agneepath" and followed it with some fast-paced dance moves, twerks and 180 degree splits on rapper Nicki Minaj's song "Starships".

On appearing on "Britain's Got Talent", he said: "It is a big dream for me. And getting the golden buzzer for my act and standing ovation from all the judges was a cherry on the cake...One of the Indian audience members came up to me said, ‘Proud of you my puttar (son)'. I felt very happy."

The reason for which he was ridiculed by many, has now become his strongest trait.

Has the thought of losing weight crossed his mind?

His biggest dream is to be "Sachin Tendulkar in the world of dance". And he is happy to live with his motto -- "love to study, eat a lot, dance and make everyone happy".