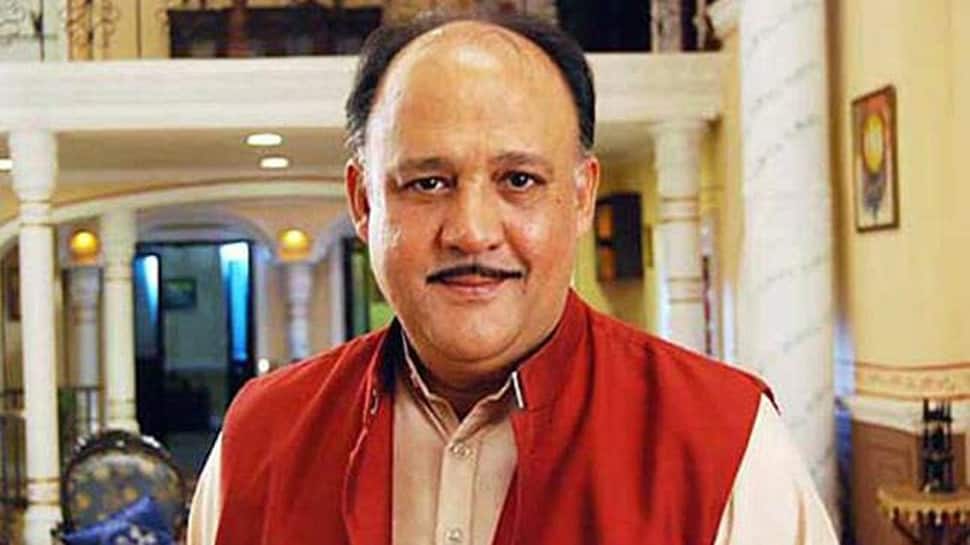 New Delhi: In the wake of the MeToo Movement, The Indian Film & Television Director’s Association (IFTDA) had announced that its mother body, Federation of Western India Cine Employees (FWICE), has issued a six-month non-cooperation directive to Alok Nath.

According to Mumbai Mirror, IFTDA President Ashoke Pandit had revealed that POSH(Prevention of Sexual Harassment) Committee was informed about the sexual harassment case filed against Alok Nath by the victim.

Following the investigation, FWICE decided to issue a six-month-long ban on the actor. “Alok Nath was summoned thrice by the ICC but he didn’t turn up for any of the meetings. Since he blatantly refused to co-operate with IFTDA’s mandate of providing a secure workplace for women, we reached out to FWICE for a six-month ban which was approved on Thursday. Alok Nath has been duly informed, said Pandit.

Earlier in October, the victim had lodged a complaint with police against actor Alok Nath, who allegedly raped and sexually harassed her in the 90s. In the ongoing #MeToo movement, she had narrated her horrifying ordeal in a Facebook post in October.

She was the writer and producer of teleserial 'Tara' in the 90s, in which Alok Nath played a lead role. In the wake of these allegations, the 62-year-old actor Nath was recently expelled from the Cine and TV Artistes' Association (CINTAA).

My mother has been my role model: Sussanne Khan