Actress Kalki Koechlin says it is a wrong perception that feminism and empowerment are isolating women from the world. 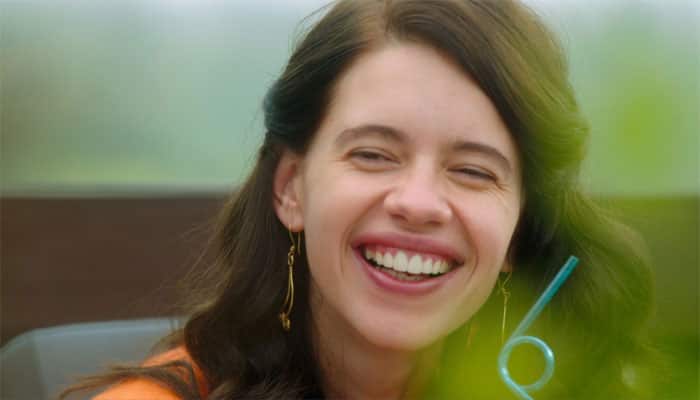 New Delhi: Actress Kalki Koechlin says it is a wrong perception that feminism and empowerment are isolating women from the world.

The 33-year-old actress, who identifies herself as a feminist, says women cannot let fear dictate their decisions anymore.

"Women are not being isolated because of feminism. We cannot be because we are the carriers of the species. We have already been isolated throughout the history. Being inside a home and isolated is just the same.

"Being married and isolated from the society - be it the laws or the economics. We can't be afraid of being isolated anymore. That is part of the fight," Kalki told PTI.

The actress says if at all fear exists, it is about what will happen if women start taking over.

"If there is any fear, I think it is about women overtaking (men). I don't think that's right either. Again, the balance will tip the other way. So, may be that is the fear right now. Men may think women are taking over their jobs. But women can't be sidelined forever."

The actress is glad that the word "feminism" has become a trending topic today and says people discussing it is a step forward.

"Feminism talks about an egalitarian society, all humans are equal, irrespective of their gender. That's the only thing I want to put across. But we are still far from it. The gaze to view things around is still very male," Kalki says.

The actress, who will next be seen in Konkona Sensharma's directorial debut, "A Death in the Gunj", says the actress- turned filmmaker is a "detailer".

"This is a very good-looking film set in the '70s, with the bell-bottoms and sideburns. Konkona is very specific about what she wants, perhaps, because she is an actor first. We did a lot of workshops. It created a comfortable dynamic for the team on the sets. Most directors don't come on the costume trials or make-up sessions. But she did," says Kalki, who plays femme fatale, Mimi, in the film.

The actress says she would love to work in a Bollywood potboiler but she does not get offered many films from the genre.

"From a practical point of view, it would be wise of me to do more commercial cinema. It would also mean that many people will also watch your films, which means your indie films will have a larger audience. But ultimately, the film has to be creative and exciting," she adds.

Katrina Kaif is too cute to handle in this adorable new video! WATCH