Film producer Champak Jain, who is also the owner of Venus Records & Tapes and United 7, died on October 31 due to brain haemorrhage. He is known for producing films like Main Khiladi Tu Anari starring Akshay Kumar and Saif Ali Khan and Shah Rukh Khan-Aishwarya Rai's Josh. 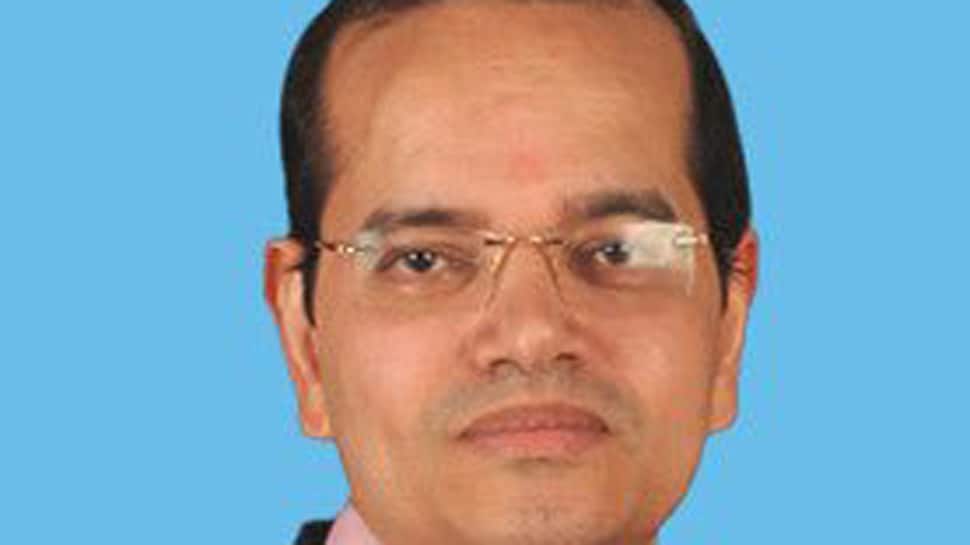 Expressing grief, Sonu Sood wrote, "Really sad to know about the sudden demise of Champak Jain ji. He was such a noble soul. Had such fond memories of him. My condolences to the entire Venus family, Rattan Jain ji, Ganesh Jain ji RIP Champak sir."

Mika wrote, "Shocked and extremely saddened to hear about the passing of my very dear friend Mr.champakjain the owner of @Venus__Music. He was a very kind and helpful man. May God bless his soul, RIP."

Ashoke Pandit wrote, "Extremely sad to know that Our friend #ChampakJain is no more. Champak ji belongs to the family who own #Venus music company who  have also produced super hit films. A great human being. Industry will miss him."