Mahesh Manjrekar who had undergone an operation for bladder cancer a few days ago is back at home now. 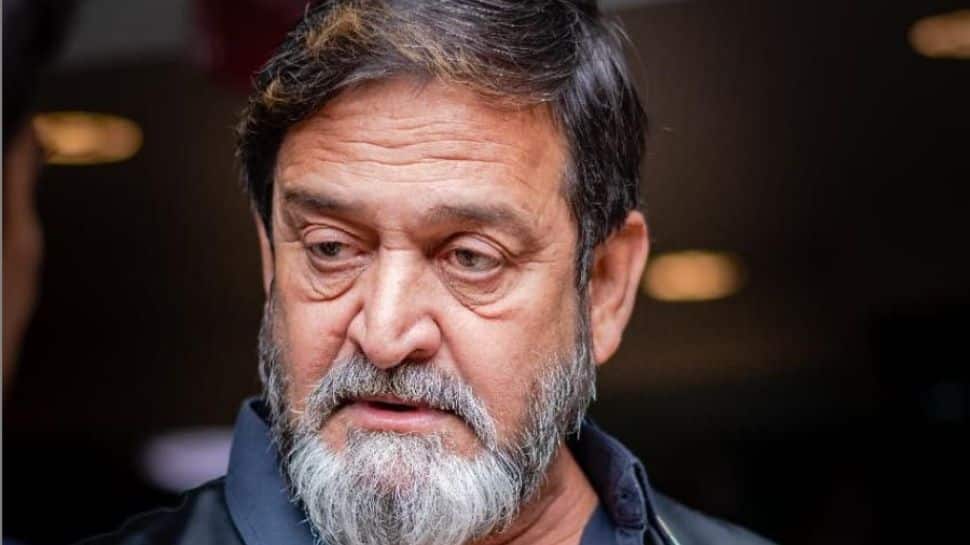 New Delhi: Bollywood filmmaker Mahesh Manjrekar recently underwent surgery for urinary bladder cancer a few days ago, as per a report by a leading daily. Manjrekar was advised by doctors to get operated on to treat cancer as soon as possible.

According to an ETimes report, the surgery occurred at H N Reliance Foundation Hospital in Charni Road, Mumbai only 10 days ago.

Fortunately, the operation was successful and he is back home, all hail and hearty. He is resting at home now, recovering from the surgery.

Mahesh Manjrekar is a critically acclaimed filmmaker with many hits in his career such as Vaastav: The Reality in 1999, Astitva in 2000, and Viruddh... Family Comes First in 2005. The director has won many awards as well such as a National Film Award for Best Feature Film in Marathi and several Star Screen awards.

In 2018, he had hosted the Marathi version of Bigg Boss.

On the personal front, Mahesh Manjrekar had married Deepa Mehta who was his college sweetheart but got divorced later. He then married Medha Manjrekar with whom he shares a daughter.