Filmmaker Rakesh Roshan opens up on his battle with cancer, says tongue is the worst place to have it

Bollywood filmmaker has opened up about his battle with cancer in the latest interview. He revealed how something as normal as a blister on his tongue escalated to cancer. 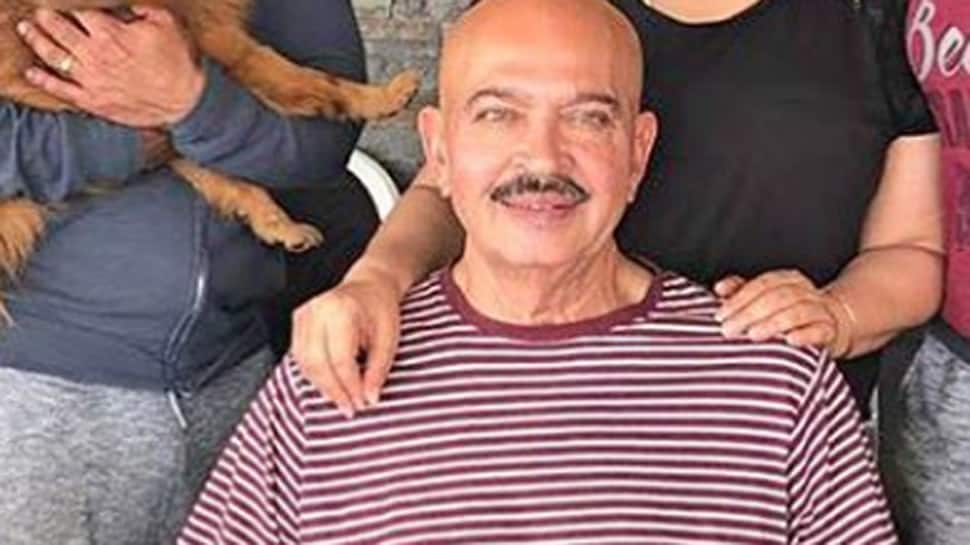 New Delhi: Bollywood filmmaker has opened up about his battle with cancer in the latest interview. He revealed how something as normal as a blister on his tongue escalated to cancer.

Talking to Spotboye, Rakesh revealed, "It all began with a blister which refused to go despite using several applications of prescriptions from my family doctor. It was a small one - no pain, no itching. One day, I had gone to meet a friend of mine in Hinduja Hospital. While walking out, I just saw a board of an ENT surgeon outside his cabin. I met him impromptu and he advised me biopsy. I don’t know why but I had a gut right from the beginning that I have contracted cancer. I was at Hrithik’s place when I got a call that I had tested positive in biopsy. It was Dec 15 (2018), I clearly remember.”

Talking about Hrithik's reaction to his cancer diagnosis, Rakesh said, "As I said, these things are not new for us. So, we address these issues and go all out to rectify them. Never get into a depression. Live life. Cancer is just a big name."

For the unversed, Hrithik's elder sister Sunaina is a cancer survivor. She was diagnosed with cervical cancer a few years ago but was declared cancer-free in 2014. She even started a blog in which she wrote about her struggles with diabetes, depression, cancer and a divorce. In her blog, she addressed herself as a survivor and not a victim.

On the work front, the Roshan senior is back on his toes and will direct Krrish 4. The film will reportedly star Hrithik in the lead role.