Zoya started 2019 on a positive note as "Gully Boy" and digital project "Made in Heaven" received a good response from the audience. 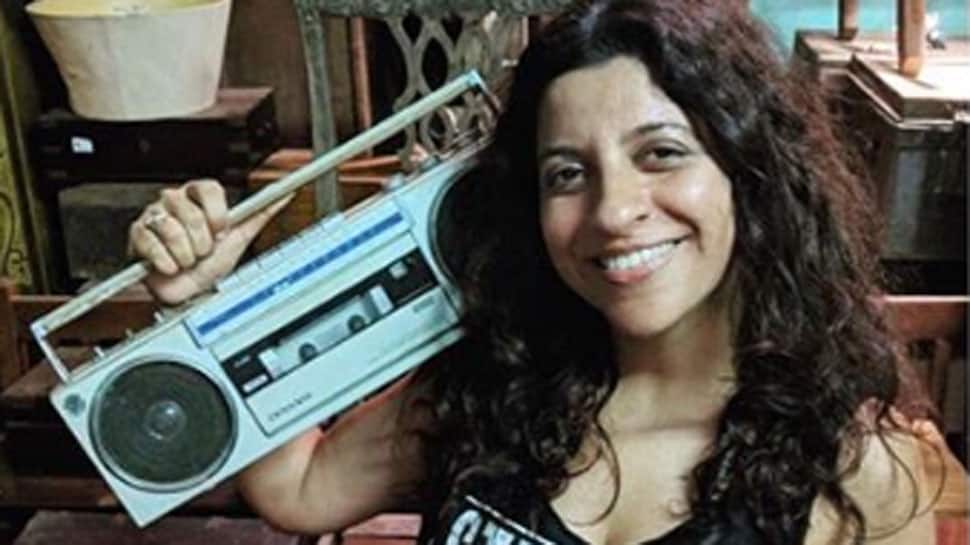 Mumbai: Filmmaker Zoya Akhtar has reacted to the success of her last directorial "Gully Boy" by saying that while making a film, a filmmaker shouldn't look at the end result and should enjoy the process of filmmaking.

Zoya started 2019 on a positive note as "Gully Boy" and digital project "Made in Heaven" received a good response from the audience.

Talking about her upcoming projects, Zoya said at the first edition of Critics' Choice Film Awards here on Sunday: "It's been a good start. We are working on ‘Made in Heaven' season 2. We are also working on another show. We are working on two feature films with two other directors and we are working on Reema's (Kagti) and my next film. It's action-packed writing happening right now."

Talking about the success of "Gully Boy", which featured Ranveer Singh and Alia Bhatt in lead roles, Zoya said: "It feels good when it does well at the box office and when you have certain amount of critical appreciation.

"I feel you have to do something that you believe in and you have to do it as honestly and truthfully as you can and then, whatever happens, happens for the best. You can't look at the end result. You have to just enjoy the process."

Is she planning to do a sequel to "Gully Boy"?

She said: "Let's see when it comes out."