Filmmakers have freedom of expression on digital platforms: Arshad Warsi

Actor Arshad Warsi says digital content platforms have given writers and directors freedom of expression which they do not get in films due to censorship. 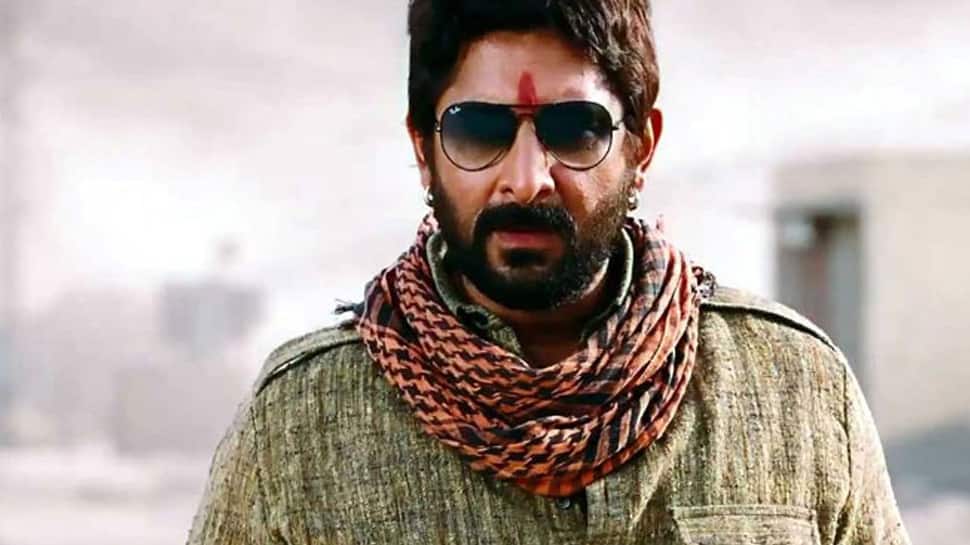 New Delhi: Actor Arshad Warsi says digital content platforms have given writers and directors freedom of expression which they do not get in films due to censorship.

Arshad is all set to foray into the digital space with the web series "Asura", which he has described as "thrilling and gripping".

"I act in films and digital platforms... It is the same thing I am doing. But for a writer and a director, they have got freedom of expression, because films will not allow that to you."

The actor, whose latest Bollywood release is "Fraud Saiyyan", added: "Films will not allow writer to write what they really want to write because of so much of censorship, and on the digital medium, you suddenly have that freedom of what you really think that can be executed. So, that is a really great thing."