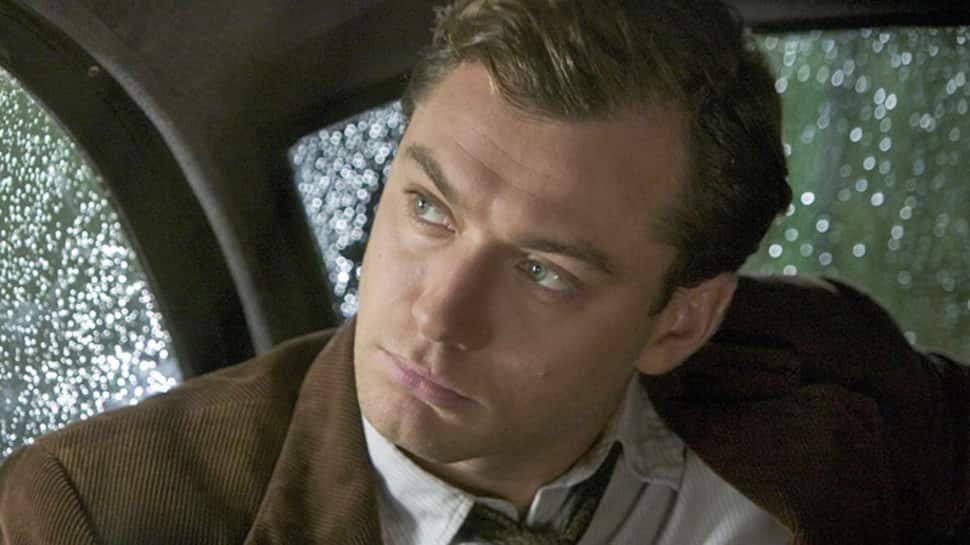 The "Rise of the Guardians" actor was home when two fire trucks arrived just after 11 p.m. and was spotted chatting to the first responders after explaining that there was no emergency.

A spokesperson for the London Fire Brigade said: "We were called last night to an automatic fire alarm sounding. There was no fire. It was a false alarm... Two fire engines from Kentish Town Fire Station attended."

Law has received nominations for two Academy Awards, four Golden Globe Awards, two Screen Actors Guild Awards, and two British Academy Awards (BAFTAs), winning one. In 2007, he was feted with an Honorary Cesar and was named a Knight of the Order of Arts and Letters by the French government.