If singers Camila Cabello and Shawn Mendes are officially Shawmila now, the young It couple reveals their music had a big role to play in defining the course of their love life lately. 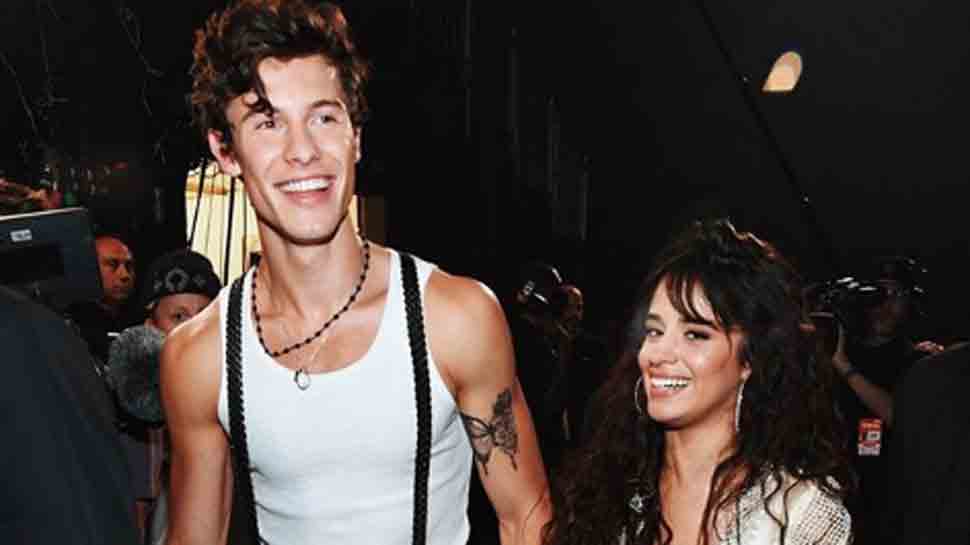 Los Angeles: If singers Camila Cabello and Shawn Mendes are officially Shawmila now, the young It couple reveals their music had a big role to play in defining the course of their love life lately.

Quite a coincidence, that "Senorita" -- the song that they confess brought them close -- was on Wednesday nominated in the Best Pop Duo/Group Performance category at the 2020 Grammy Award.

The flashback, first: It all started in November 2015, when they first crooned "I know what you did last summer," together.

"During 'I know what you did last summer', I really bonded with him as more than a friend. I think he did, too, but we were both really young, and he was experiencing the pressures of his career. I don't think we knew what to do with those feelings," Camila told Rolling Stone, according to a report in eonline.com.

"It was this awkward thing where we both liked each other, but we weren't together. It was just weird. An energy was there from the beginning, but after that song, we didn't spend as much time together. Our paths just didn't cross in that way romantically until we started hanging out again and writing. For me, it just brought it back," she added.

The real twist in mush, however, would have to wait for four years. When Cuban-origin R&B pop diva Camila took to recording the 2019 track "Senorita" with Canadian-origin pop-rock star Shawn, it was simply the time for sparks to fly.

"It took me 10 months to convince Camila to sing this with me," he recalled to V magazine. "This is true. My fans are just absolutely gonna hate me now," she confirmed. "They're like, 'She's so stupid.' Honestly, it just takes the right time for things to happen, I feel. You know?"

For Camila, who is 22 now, and the 21-year-old Shawn, the timing is right only now, according to a source close to both singers, E! News recently reported.

"They are going for it without holding back. This step in their relationship is exciting for them both. It's 24/7 and all out at this point," said the source, adding that "Senorita" did play a vital role in bringing the young celebrities together in love.

If "Senorita" does indeed win at the Grammys, it will only be cherry on their cake of romance.