An official of the Rojgar Aghari Republican Party of India on Monday filed a fresh complaint against actress-entrepreneur Shilpa Shetty and superstar Salman Khan for using the word 'bhangi' on a public platform. 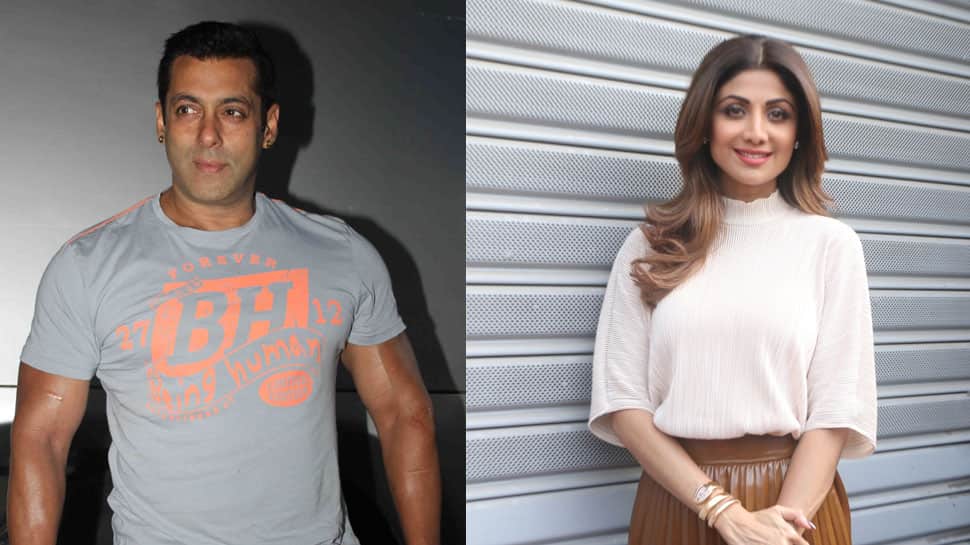 Mumbai: An official of the Rojgar Aghari Republican Party of India on Monday filed a fresh complaint against actress-entrepreneur Shilpa Shetty and superstar Salman Khan for using the word 'bhangi' on a public platform, hurting the sentiments of the Scheduled Caste community. They plan to protest against the two celebrities if police does not take due action.

Kishor Kumar Masoom, the Vice President of the Rojgar Aghari Republican Party of India, told IANS that a new complaint was filed at the Goregaon police station here on Monday. The party had earlier lodged a complaint against the actors on December 23 at the Andheri police station.

However, since no action was taken by the police, Masoom told IANS: "I know that Shilpa Shetty said ‘sorry' for her action on Twitter but that does not change the reality. And according to the law, they should get imprisonment of five years.

"So we are saying that if the police and law system will not take action against Salman and Shilpa within 48 hours, we, the Dalit Samaj across the country will protest and in a democratic way, will urge the authority to protect the law by punishing them for their wrong deeds."

A statement released by Masoom's lawyer, which read: "Salman along with Katrina Kaif on a TV show used the insulting word 'bhangi' against a member of the scheduled caste.

"Actor Shilpa Shetty stated in an interview 'I look like a bhangi' - it appears from her statement that she is encouraging and spreading ill-feeling among the entire society. He also intentionally insulted members of the Scheduled Caste. Both actors have committed offence under sections of the Scheduled Castes and the Scheduled Tribes (Prevention of Atrocities) Amendment Act, 2015, and Protection of Civil Rights Act, 1955."

After the first complaint was lodged, Shilpa had tweeted: "Some of my words from an interview in the past have been misinterpreted. It was never said with the intent of hurting anyone's feelings... I apologize if they have. I'm proud to belong to a country that boasts of diverse castes and creeds and I respect each one of them."