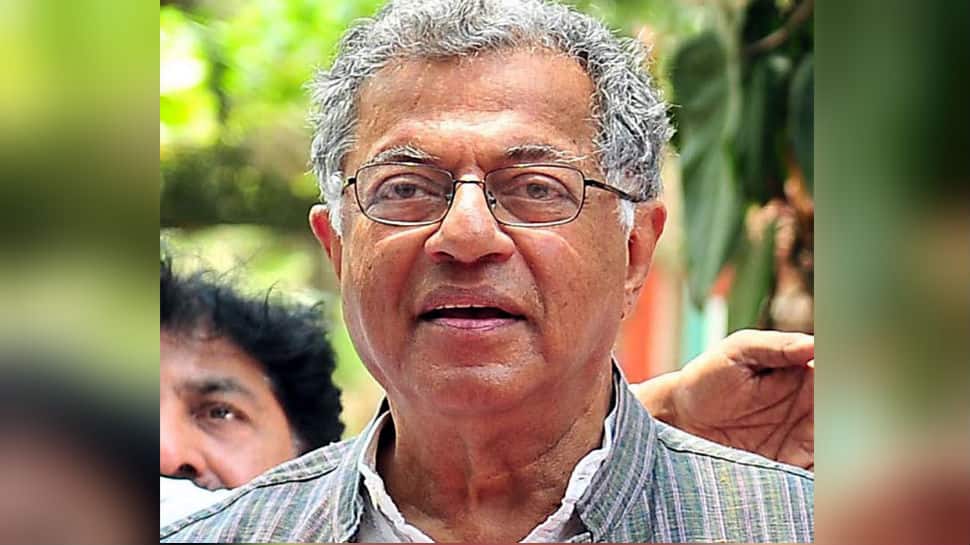 He died on Monday morning at the age of 81 in Bengaluru. "Karnad died at home at around 8.30 am due to age-related symptoms," an official in the Karnataka Chief Minister`s office told news agency IANS.

Karnad was a Jnanpith award winner and he was also honoured with the Padma Shri and the Padma Bhushan, apart from multiple National Film Awards and a Sahitya Akademi honour.

In a career spanning six decades, Karnad acted predominantly in Kannada and Hindi films. He also featured in television serials, including the 'Malgudi Days'.

Karnad made his acting as well as screenwriting debut with 1970 Kannada film 'Samskara', which won the first President's Golden Lotus Award for Kannada cinema. He later followed it up with films such as 'Tabbaliyu Neenade Magane', 'Ondanondu Kaladalli', 'Cheluvi', 'Kaadu' and 'Kanooru Heggaditi'.

He made his directorial debut with 'Vamsha Vriksha', 1971, based on a Kannada novel by  L Bhyrappa. The film won him National Film Award for Best Direction. Karnad has also made several documentaries, which has won many accolades nationally and internationally.

For television audiences, Karnad may be remembered as Swami's father in 'Malgudi Days' or as the presenter of Doordarshan's science show 'Turning Point', while in Hindi cinema, the audiences remember him for his roles in films such as 'Manthan', 'Nishant', 'Pukar', 'Iqbal', 'Dor' and 'Ek Tha Tiger'.

Meanwhile, some of his best-known plays are 'Yayati', 'Tughlaq', 'Hayavadana', 'Naga-Mandala', 'Taledanda' and 'Agni Mattu Male'. They have been translated into English as well as different Indian languages.

Karnad was born on May 19, 1938, in Mumbai (the Bombay Presidency). He graduated from the Karnataka University and was a Rhodes Scholar in the University of Oxford, where he studied philosophy, politics and economics. The veteran artist is survived by his son Raghu, a writer and journalist.

Three-day state mourning has been declared in Karnataka by CM HD Kumaraswamy after Karnad's death and one-day public holiday has also declared.