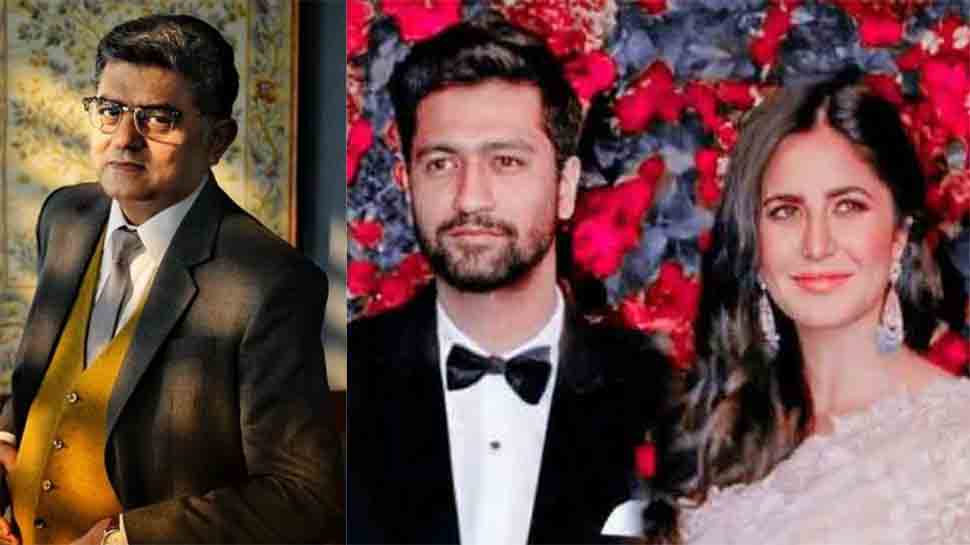 Sharing one of the many reports around Katrina Kaif-Vicky Kaushal's marriage, Gajraj Rao expressed his displeasure as he stated that he is not allowed to carry his phone inside the venue, he will not attend the functions.

The couple is rumoured to be getting married on December 9, for which they have set down many rules. As per reports circulating on the internet, the couple has reportedly planned a SOP for the guests attending the wedding, which includes - no photography, no disclosure of wedding attendance, no location sharing, no contact with outside world till you leave the venue, no reels to videos to be made at the venue etc.

Gajraj Rao is an avid social media user, who is often seen interacting with his Instafam. On December 1, the actor shared a post that talked about the ban on using mobile phones during Katrina Kaif and Vicky Kaushal’s wedding. Tagging Vicky Kaushal's official Instagram handle, Gajraj Rao said, "Selfie nahi lene dega, too main nahi aa raha byah main, (If I am not allowed to take selfie, I will not attend the wedding) (sic)."

Arjun Kapoor welcomes Boney Kapoor on Instagram, says, 'Dad is here to keep track of all his kids'