"The best big brother you could ever have," Willie Chambers wrote on his Facebook page Sunday night, reports variety.com. 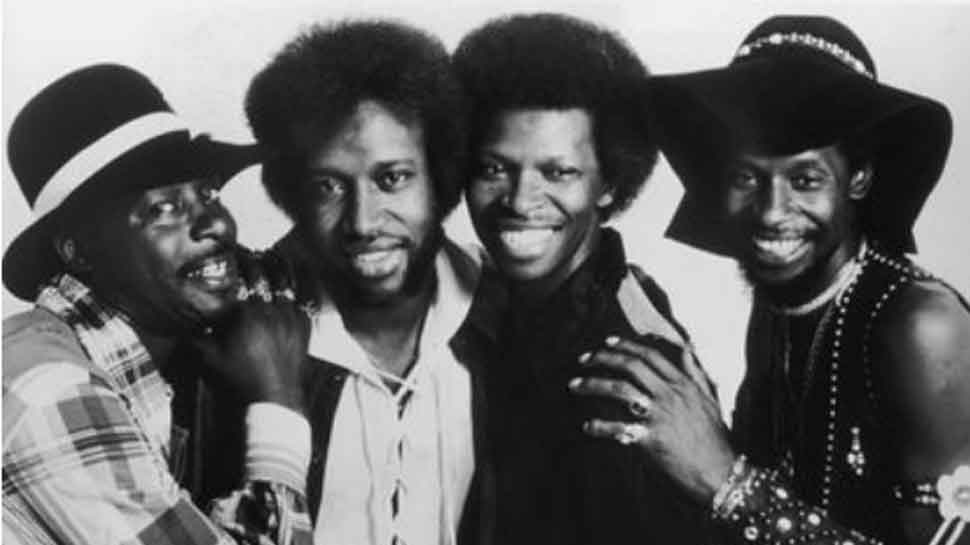 Los Angeles: George 'Pops' Chambers, singer and bassist for the Chambers Brothers, best known for the 1968 hit 'Time Has Come Today', is no more. He was 88.

"The best big brother you could ever have," Willie Chambers wrote on his Facebook page Sunday night, reports variety.com.

Willie added: "I am so sad, and at the same time, I'm so glad to have had such a wonderful person in my life. Rest In Peace brother. We had lots of great times."

They entered the greater public consciousness with a counterculture anthem in the late 1960s, the Chambers Brothers had been performing together since the 1950s, when, as a break from their duties as sharecroppers in Mississippi, they started out as a gospel group.

The Brothers first released their mixture of rock, blues, soul and gospel through the Vault label, with versatility enough to cover both Curtis Mayfield and Gershwin. They then signed with Columbia Records in 1966 and first recorded 'Time Has Come Today' as a two-and-a-half-minute single, which flopped.

But an 11-minute-plus version recorded for their 1967 album 'The Time Has Come,' which featured an extended psychedelic break, quickly became an FM staple.

'Time Has Come Today' has been licensed for dozens of films and TV shows, from the Vietnam-themed movies 'Coming Home' and 'Casualties of War' to recent use in 'Cold Case,' 'The Simpsons' and 'On the Basis of Sex.'

George Chambers was the biggest holdout in recording their biggest hit, his brother Willie said in an interview with Songfacts published last year. 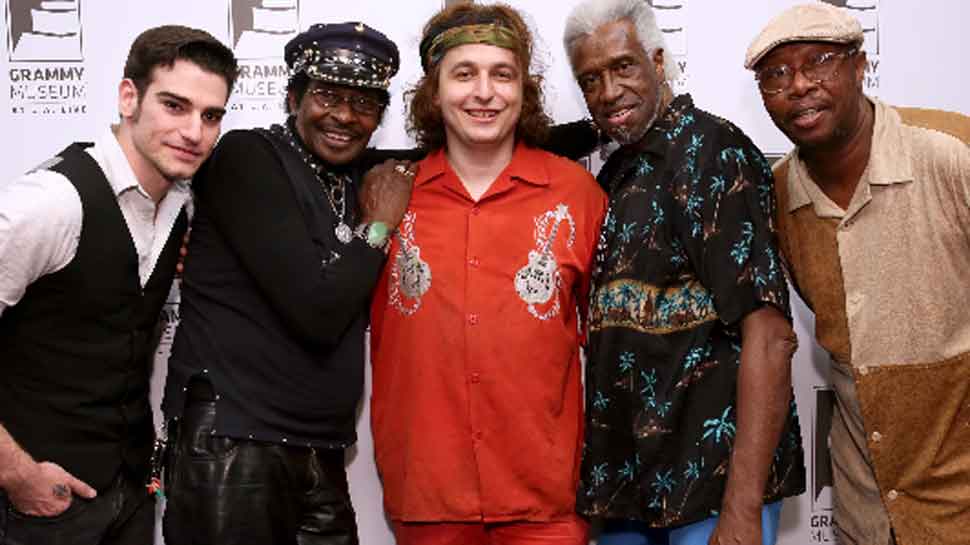 Three of the Chambers Brothers - Willie, Joe and George - reunited in public performance for the last time at the Grammy Museum in March 2016.