Actor Gerard Butler says he was amazed to see the energy of 82-year-old Hollywood legend Morgan Freeman, while filming action scenes for their new film, "Angel Has Fallen". 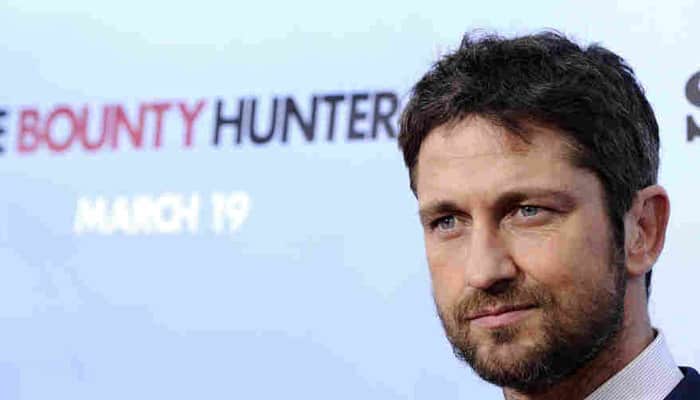 Los Angeles: Actor Gerard Butler says he was amazed to see the energy of 82-year-old Hollywood legend Morgan Freeman, while filming action scenes for their new film, "Angel Has Fallen".

"I don't think in Morgan's whole career he has ever done as much action. We have him diving off boats, swimming in pools and running with bullets flying after him. Yet, he seemed to absolutely love it and was up to the challenge. He is 82 and there were times I thought, 'he's running faster than I am!'," Butler said.

Butler returns as Secret Service agent Mike Banning in "Angel Has Fallen", the third film in the franchise that includes "Olympus Has Fallen" and "London Has Fallen".

In "Angel Has Fallen", Butler as Banning is on the run from the FBI after being falsely accused of attempting to kill the US President Allan Trumbull, essayed by Freeman. The PVR Pictures and MVP Entertainment co-production opens in India on August 23.

"It was one of my favourite things about the movie," Butler said about working with Morgan Freeman, adding: "Morgan brings an electric atmosphere when he is on set, and he gets total respect, even though he doesn't demand it. He is just easygoing and wants to joke with everybody. I loved working with him. Also, he brings so much to (his character) President Trumbull. He has that mix of pathos, gravitas, and warmth, yet (executes it) with a dash of roguishness that makes him a great leader and the kind of person to whom Mike can relate."

One country, one law needed for entire nation: Ekta Kapoor