Give copy of plea over Disha Salian's death to Maharashtra government: HC

Disha Salian is the former manager of late actor Sushant Singh Rajput. She died on June 8. 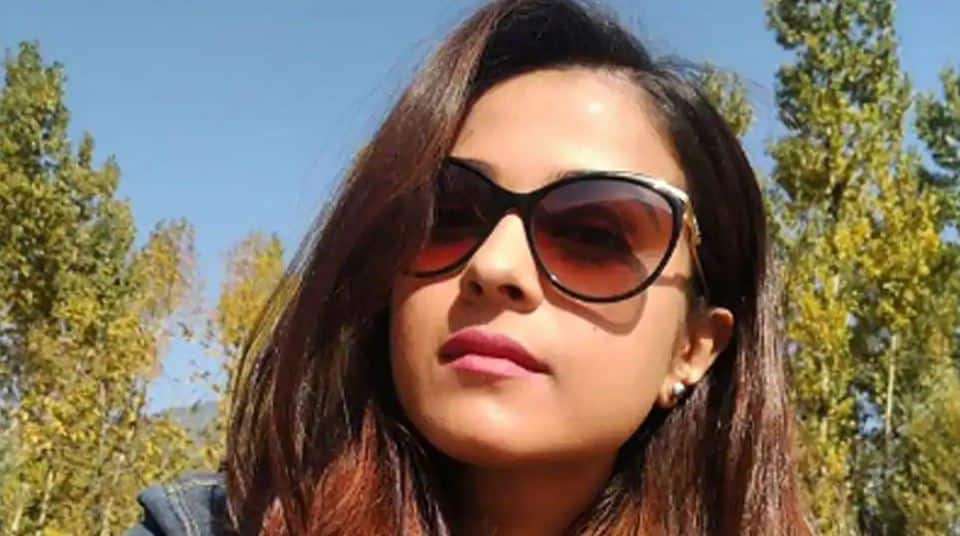 Mumbai: The Bombay High Court on Wednesday asked an advocate to serve to the Maharashtra government a copy of his petition that seeks court-monitored CBI probe into the death of Disha Salian, former manager of late actor Sushant Singh Rajput.

The petition filed by advocate Puneet Dhanda claimed that the deaths of Disha Salian and Rajput are interconnected as they occurred under suspicious circumstances.

When the plea was taken up for hearing on Wednesday by a division bench of Justices KK Tated and GS Kulkarni, the petitioner's advocate Vineet Dhanda told the court that Salian had died on June 8 and Rajput on June 14.

"The Mumbai police has not done their work and not carried out a proper inquiry into the deaths. The case (both the deaths) has created hue and cry in the country," Vineet Dhanda argued.

The bench was, however, informed by the additional government pleader that the state has not been served a copy of the petition.

Dhanda then claimed that he has already served a copy but will do so again.

"You (petitioner) file an affidavit of service and also give them (government) another copy," the bench said, and posted the plea for further hearing on November 26.

The petitioner, Puneet Dhanda, approached the Bombay High Court after the Supreme Court refused to hear the plea and directed them to approach the high court first.

Salian, 28, died on June 8, 2020, after falling off the 14th floor of a residential building in suburban Malad.

Rajput, aged 34, was found hanging from the ceiling of his apartment in suburban Bandra on June 14.

While the Mumbai police had initially registered an Additional Death Report (ADR) case in Rajput's death, the probe was later handed over to CBI after his father KK Singh filed a case in Bihar accusing the actor's girlfriend Rhea Chakraborty and her family of abetting his suicide and cheating him.

Karishma Prakash resigns from KWAN: 'She has nothing to do with Deepika Padukone now'