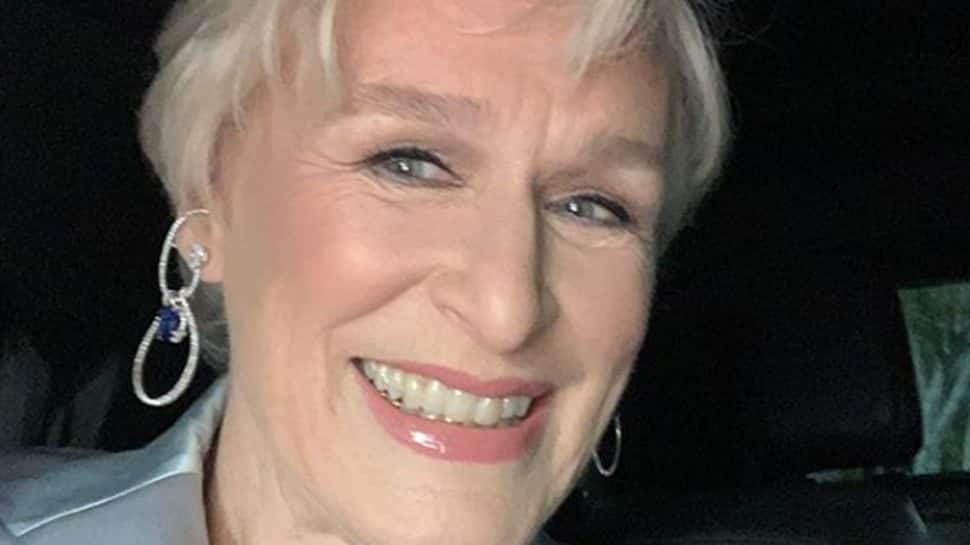 Close, 71, will be receive the honour from Melissa McCarthy during the 14th Annual Oscar Wilde Awards.

McCarthy is a past recipient of the award, being honoured with it in the year 2012.

Close is currently receiving critical acclaim for her portrayal of an aggrieved wife in Bjorn Runge's drama "The Wife". She recently won the Golden Globe for Best Actress in a Motion Picture ? Drama for the film.

The US-Ireland Alliance had announced that "Game of Thrones" star Aiden Gillen will be receiving an honour at the awards.

The 14th Annual Oscar Wilde Awards will be held at director JJ Abrams's Bad Robot in Santa Monica on 21 February 2019.