God willing, I shall unite with my kids: Ranu Mondal at 'Teri Meri Kahani' song launch

After taking everyone by surprise with her song 'Ek Pyaar ka Nagma hai' which she sang at Ranaghat railway station, Kolkata, she was flooded with offers.

New Delhi: Social media sensation Ranu Mondal is a known face today—all thanks to her amazing crooning skills. After taking everyone by surprise with her song 'Ek Pyaar ka Nagma hai' which she sang at Ranaghat railway station, Kolkata, she was flooded with offers.

Music composer Himesh Reshammiya offered her a song 'Teri Meri Kahani' from his movie 'Happy Hardy and Heer' and not just that he even gave her another track for the same film which happens to be a recreation of 'Aashiqui Mein Teri' from 36 China Town.

At the launch of 'Teri Meri Kahani' song, Himesh was present along with his wife, other team members, and Ranu. 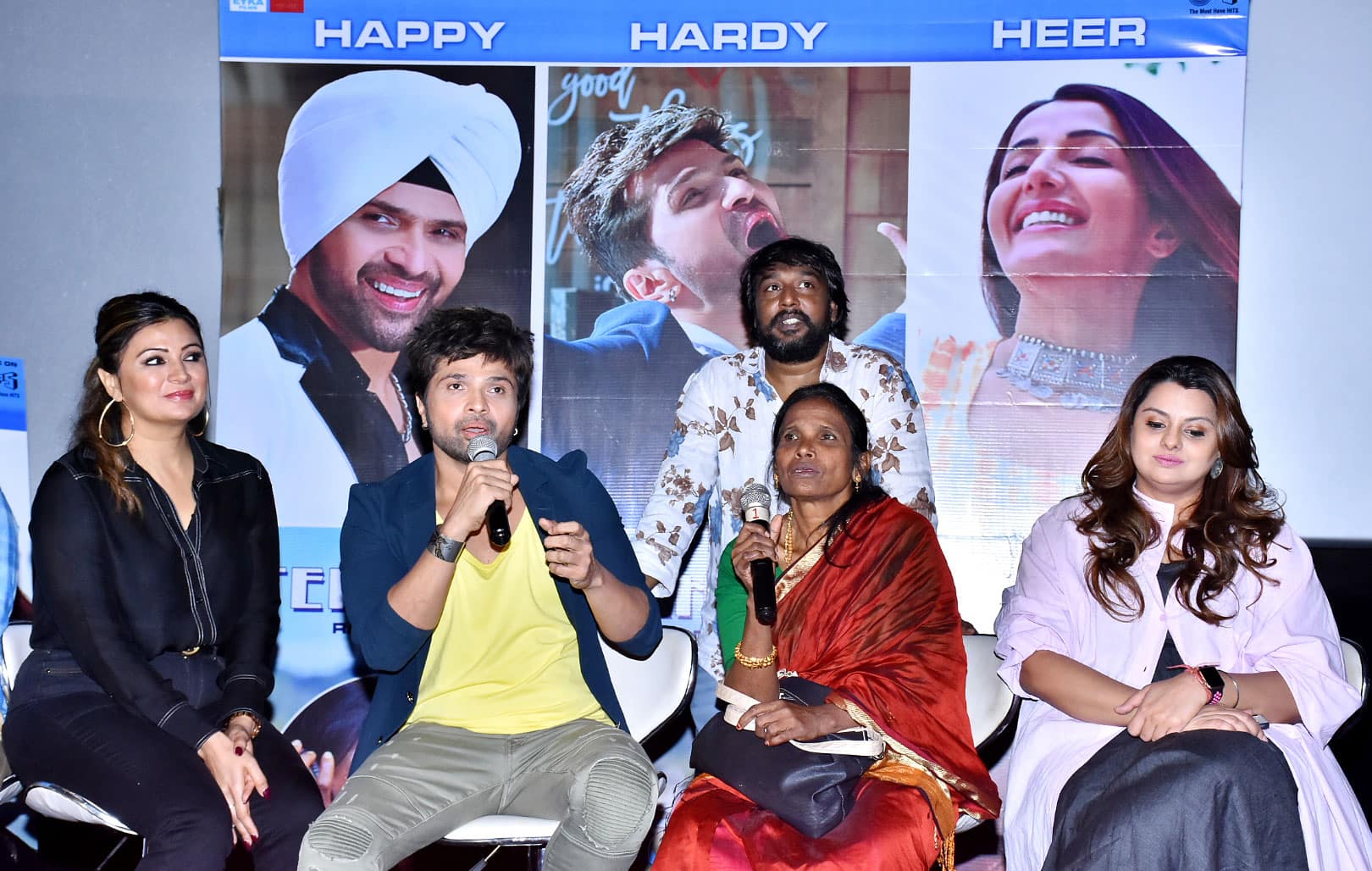 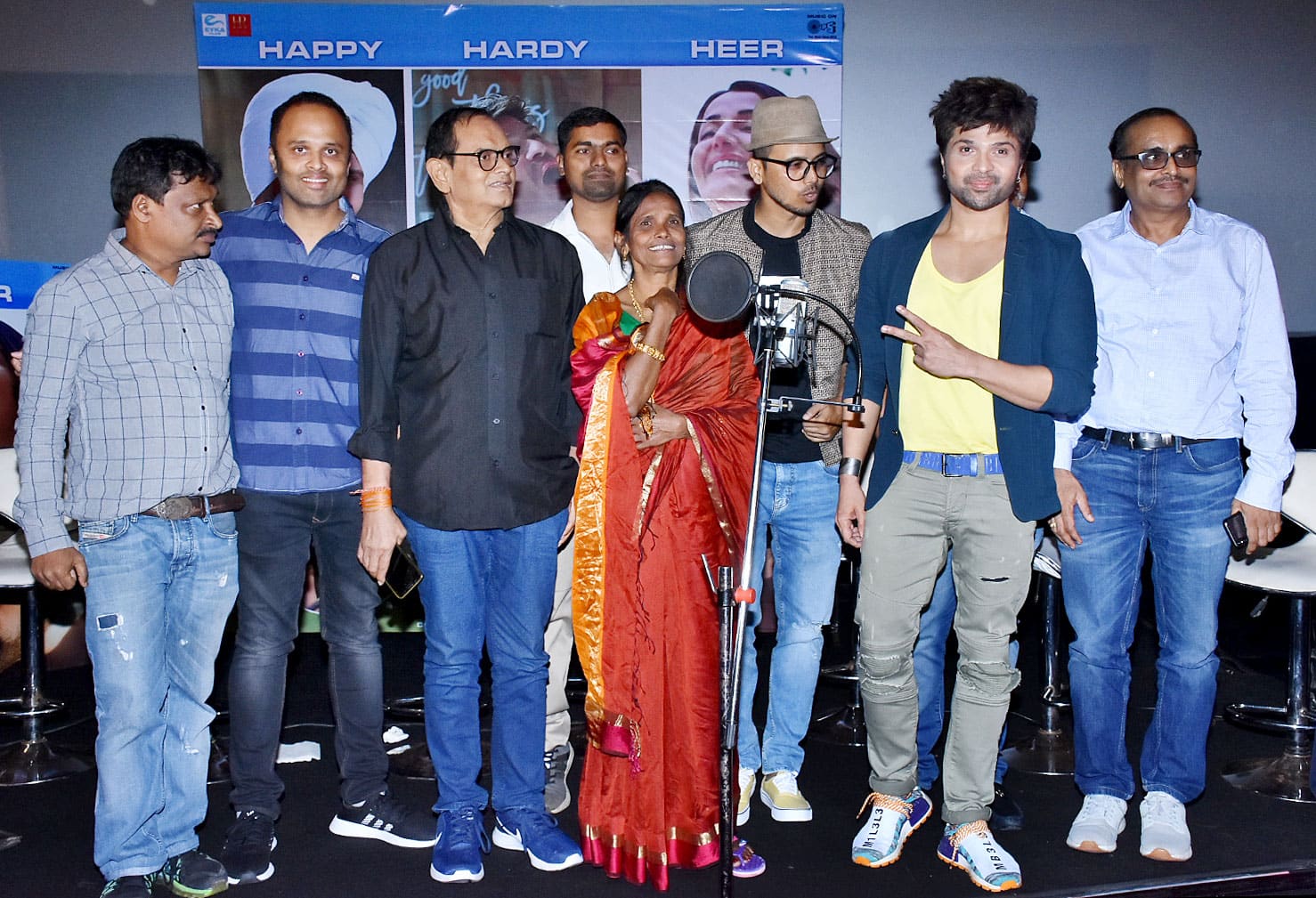 When asked whether she would like to return to her family and kids, Ranu said, “God willing one day I will go back to my kids and we all can be together again.”

Meanwhile, internet sensation is getting many offers. She added that singing was always her passion and ever since she was a child, she would enjoy crooning.

Ranu revealed that she used to do singing shows but later on her personal life took all her time and she got busy with it.

She thanked Himesh Reshammiya for giving him this big break.