The 74th Annual Golden Globe Awards will honour some of the notable celebrities, who have recently passed away in the year of 2016. 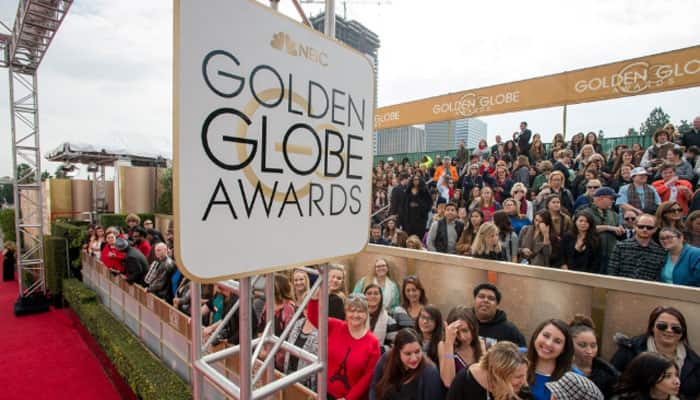 Los Angeles: The 74th Annual Golden Globe Awards will honour some of the notable celebrities, who have recently passed away in the year of 2016.

According to the Golden Globes producer Barry Adelman, it is for the first time that the awards ceremony, to be held on January 8, will pay posthumous tribute to the stars, reported People magazine.

"We have not done an 'In Memoriam' on the Golden Globes. Those things are handled really well by the Oscars and the Screen Actors Guild," Adelman said at the 74th Annual Golden Globe Awards Preview Day.

"But we do realize there were some special circumstances of very recent nature that happened and I think we'll be acknowledging that," Adelman added.

The producer, however, did not elaborate on how those recent deaths will be honored.