Los Angeles Actress Tania Mallet, who is known for her modeling career and her role in the 1964 James Bond film "Goldfinger" is dead. She was 77. 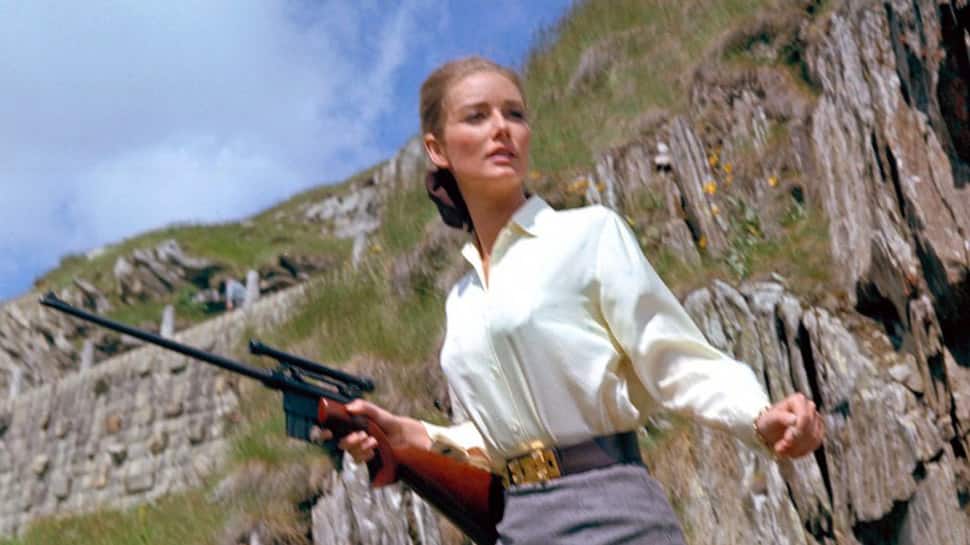 Los Angeles Actress Tania Mallet, who is known for her modeling career and her role in the 1964 James Bond film "Goldfinger" is dead. She was 77.

The official James Bond Twitter account confirmed her death Sunday saying: "We are very sorry to hear that Tania Mallet who played Tilly Masterson in 'Goldfinger' has passed away. Our thoughts are with her family and friends at this sad time."

No further details have been revealed about her death, reports deadline.com.

Mallet was born in 1941. She is the cousin of Academy Award-winning actress Helen Mirren.

Despite being of Russian descent, she didn't land the role of Tatiana, but would later appear as Tilly Masterson opposite Sean Connery in the third James Bond film "Goldfinger"

In addition to continuing her successful modeling career, she would go on to appear on many talk shows and "James Bond" specials.

The "James Bond" film would mark her only big-screen acting role. In 1976, she appeared in the TV show "The New Avengers" but would not appear in any acting roles after. She continued her modelling career, saying that it was a more comfortable world for her.