Barrere was not an original member of Little Feat, but joined three years into the group's tenure, in 1972, in time for one of their most enduring albums, 'Dixie Chicken'. 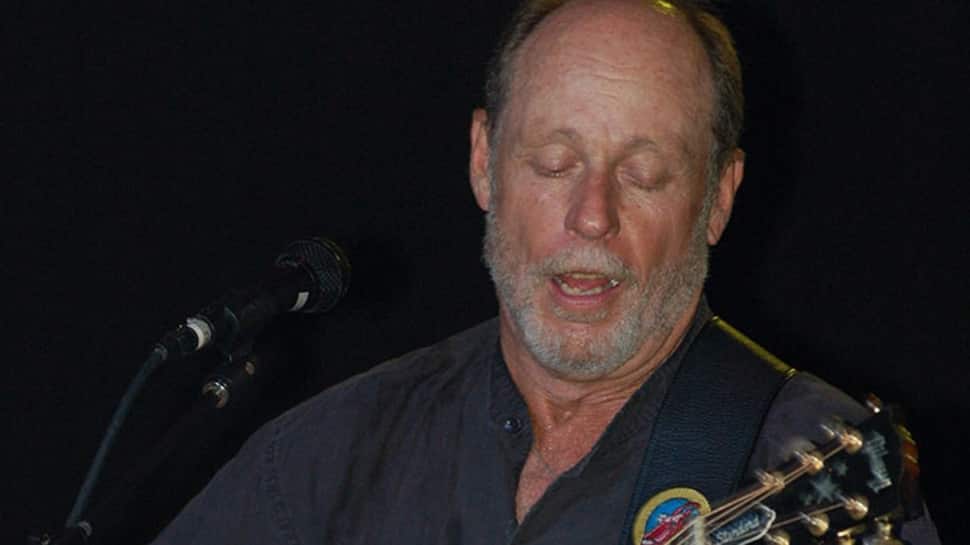 Los Angeles: Paul Barrere, the singer-guitarist who was instrumental in keeping the group Little Feat going for decades after the death of founder Lowell George, is no more. He was 71.

Barrere died from the complications of liver cancer, which he'd been diagnosed within 2015, following a battle with Hepatitis C that first came to light in 1994. In early October, it was announced that he needed to drop out of the band's 50th-anniversary tour, which was set to end this weekend, reports variety.com.

He had vowed to improve to be able to play at their annual festival in January.

Bonnie Raitt was among those mourning his passing, tweeting: "Oh my God. I just heard about the passing of another dear friend, Little Feat's Paul Barrere. A brilliant guitarist, singer and songwriter - a cornerstone of one of the greatest bands of all time. … I'm glad he is free of pain and may he rest in peace...We will hold him in our hearts and celebrate his life and music always."

Barrere was not an original member of Little Feat, but joined three years into the group's tenure, in 1972, in time for one of their most enduring albums,'Dixie Chicken'.

During the original run of the band, before George died, Barrere co-wrote some of their signature songs, including "Skin It Back," "Feats Don't Fail Me Now," "Down on the Farm" and "Time Loves A Hero."

After George died in 1979, the group disbanded, and Barrere released a pair of solo albums, before Little Feat reformed in 1987, overcoming fans' suspicions about how they would go with a successful resumption that involved occasional studio albums and regular touring.

Barrere was known for his collaborations outside of Little Feat, too. He played with Phil Lesh & Friends in that ensemble's early days, and in recent years frequently toured with fellow Feat member Fred Tackett as a duo.